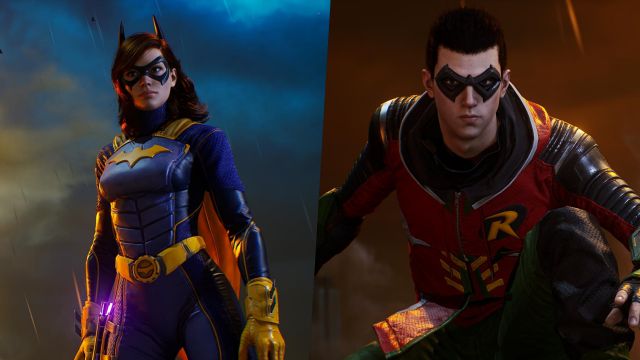 Gotham Knights will change the style of combat that we have seen in the Batman Arkham franchise, although it will continue to have familiar elements such as brawler.

Warner Bros Games Montreal has made big changes in the fighting style that has accompanied the Dark Knight saga these years ago. Given the cooperative possibilities that Gotham Knights will offer, the team has “completely redesigned” the combat to fit the cooperative functions.

In an interview with GamesRadar, Fleur Marty, executive producer of the project, has shared the first details of what we will find at the controls of this installment. Although the combat has been designed with the new concept in mind, we can expect familiar elements: “Of course, we are still a brawler, and some of the mechanics will not feel alien to someone who has played and enjoyed the Arkham series, but many ways is very different, ”he explains.

We know that the game will not force you to level up with the rest of the characters you do not control, since they will do it in the background. Nor will it be part of the Arkham universe woven by Rocksteady. Its cooperative nature is far from embracing the fundamentals of the service game, but responds to the central axis that has accompanied part of its universe. “The‘ duo ’or embarking on a team is a central function of the universe that we have already seen in a multitude of comics, movies and television series. […] The dynamic between the two players fits in perfectly with Gotham City and its fantasy, ”says Patrick Reddir, Creative Director. The maximum number of players per session will be 2.

Remember that Gotham Knights will allow us to play as Batgirld, Red Hood, Robin or Nightwing, who will protect the city after some events that will originate the game. Despite its strong collaborative component, it can be enjoyed entirely alone. The script will tell an original story from the Batman universe. For its part, the title is scheduled to launch sometime in 2021 for PS5, Xbox Series X | S, PS4, Xbox One and PC.