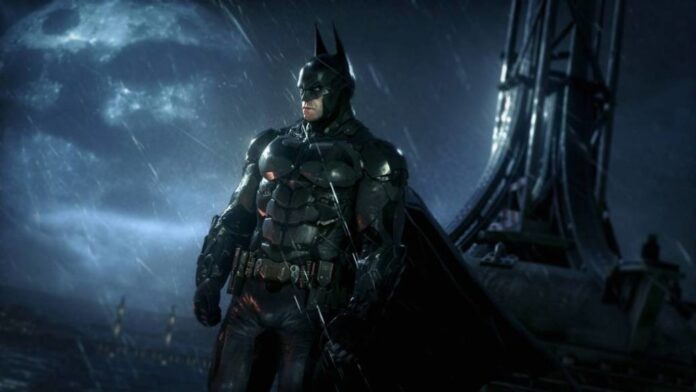 It’s been five years since the launch of the Arkham game series’ Batman: Arkham Knight. Although new game rumors have been frequently encountered in recent years, developers Rocksteady and WB Montreal have not broken their silence. However, a new domain registration shows that new games may be on the way.

According to the determination of Resetera user DriftingOrbit; Two domains for Gotham Knights and Suicide Squad, MarkMonitor Inc., which mediates for other WB Interactive websites, including wbgames.com. recorded by. New domain registrations may indicate new games in which the Dark Knight will rise again.

MarkMonitor Inc. It is seen that the domain registrations made by ‘suicidesquadgame.com’, ‘suicidesquadkillthejusticeleague.com’ and ‘gothamknightsgame.com’. WB Montreal’s Batman game can be called Batman: Gotham Knights. On the other hand, Rocksteady, who is said to be working on a kind of DC crossover game, can come up with Suicide Squad game.

Rocksteady’s Suicide Squad game is expected to feature more DC characters and will be a Marvel’s Avengers style game. The game, which is said to have cooperative and loot-making components, was also suggested to include the Suicide Squad, as well as the Red Hood and Outlaws gang. While it’s hard to make any predictions for Suicide Squad’s second domain, they’re both thought to be related to Rocksteady’s play.

Now that the domain name has been registered, WB Games can announce new games from the DC universe after years of waiting. The publisher was publishing vague promotional films about the new Batman game. The new games are expected to be announced at the DC Fandome event, which will take place on August 22 and receive new announcements from WB Games.