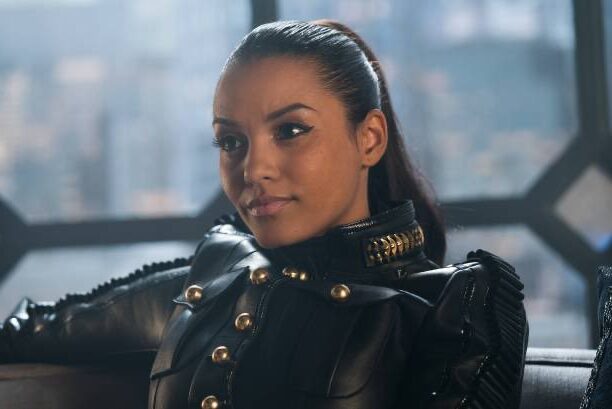 The Resident is preparing to add actress Jessica Lucas in season 4 of the show, to play Billie, a former neurosurgery resident who was fired.

Season 4 of The Resident will bring some new faces. Now, it looks like the most recent addition to the show will be a Gotham alum, and it looks like she’s going to have a serious temper.

The new character also has a strong temperament and a significant ego, which may or may not get her in a little trouble. Although her character description admits that she is almost always “the smartest person in the room.”

The interesting thing about this new character is that, Billie also has a history with Nic, who has loved her since they were children. With this, Nic wants me to return to Chastain.

Actress Jessica Lucas, a native of Canada, has been working in the television landscape for a while, having had lead roles on shows like Life as We Know It and the Melrose Place reboot.

Lucas has had a previous working relationship with Fox, but is probably best known for her villainous role as Tabitha Galivan / Tigress, a character she played for four seasons.

Undoubtedly, the actress’s experience will give her new character in season 4 of The Resident the volatile attitude and temperament to play Billie.

12 K-pop Christmas carols to be heard this time