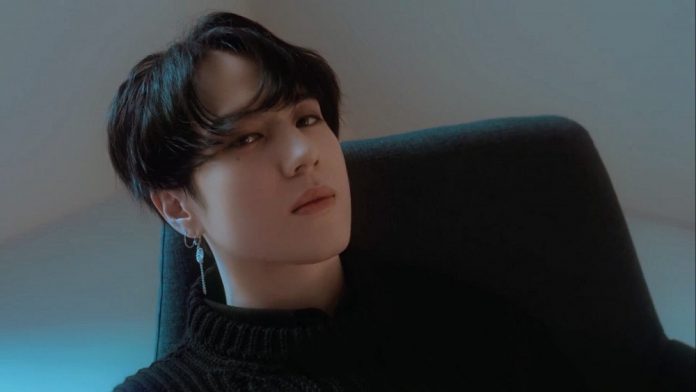 It was recently confirmed that Yugyeom is now an artist under the AOMG label and started this stage with an interview.

The GOT7 members have big plans for their solo careers and group projects, Yugyeom explained how the closing of one stage and the beginning of another happened.

It has only been a month since the group members broke ties with JYP Entertainment, however, that was the beginning of a new adventure for GOT7 and their fans, as they have now seen idols shine in numerous projects. Yugyeom had a great welcome at a new company that will showcase his talents, and the idol talked about it in an interview with ELLE Korea.

Although the GOT7 members have shown their determination to continue working as a team, they have also begun to show a new facet by undertaking solo projects, which is how Yugyeom was revealed as a member of AOMG , the company founded by Jay Park and which houses. great talents.

According to GOT7’s lead vocalist and dancer , he felt excited and a little nervous about being recruited by the label, as he also received the invitation while still with another company and while continuing to promote. However, he quickly knew that it was the best place for him:

We have the same musical direction. I want to work with the various musicians at AOMG and become an ‘all rounder’ who has skills in both performance and music.

The idol also explained that the GOT7 members talked a lot about the direction they would take for the future, but fortunately the path began to be traced naturally, as everyone agreed that it was time to leave the company where they debuted.

We believe that each member achieving their dreams is an important part of our ultimate goal as a team.

Yugyeom assured fans that GOT7 will continue to work as a team, and that was proven by the new release the group announced.

Tomorrow belongs to us: Karim very happy to find Lucie!