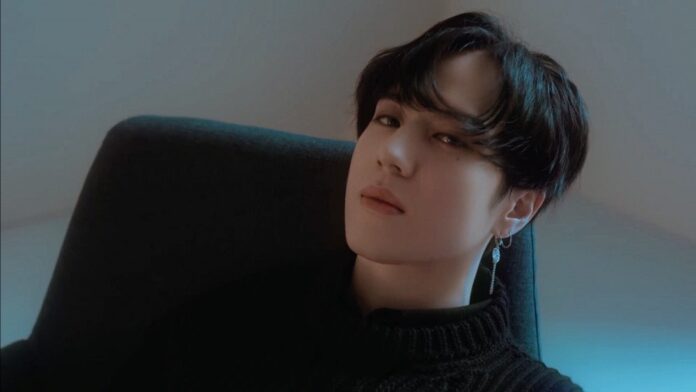 ‘Don’t Think’, ‘Used To Blame’ and ‘To Me’ are the new tracks that have their fans very excited. GOT7 member Yugyeom surprised his fans with his new musical works on SoundCloud .

This quarantine time, the singer of ‘The Way You Are’ has remained very creative and productive, these moments have not stopped the inspiration of Kim Yugyeom who has proven his skills on multiple occasions in the recording studio and has impressed his followers when publishing new tracks of his authorship .

The native of the city Namyangju in Korea of the South , revealed on his personal account of SoundCloud three new unreleased tracks , Yugyeom usually upload your music to the music platform where has more than 152,000 followers.

The first ‘ Don’t Think ‘ has a duration of three minutes, the second ‘Used To Blame’ of 3 minutes 11 seconds and ‘ To Me ‘ that has a length of 2 minutes and 33 seconds, the three tracks the idol named as genre ‘ trap ‘, the melodies portray the personality and tastes of the smallest member of GOT7 .

These new releases have pleasantly impacted fans who know that Yugyeom has a great talent for composing, writing, producing, and arranging , along with his other friends such as Sammy Musical Creative Director and Faslow, a graphic designer who collaborated with him on these 3 new melodies.

To enjoy more of the great work and musical proposal of the JYP Entertainment boy group, we recommend the 5 little-known GOT7 songs that you should listen to. Do not miss it.

(G)I-DLE unleashes theories with the ‘Oh my god’ teaser