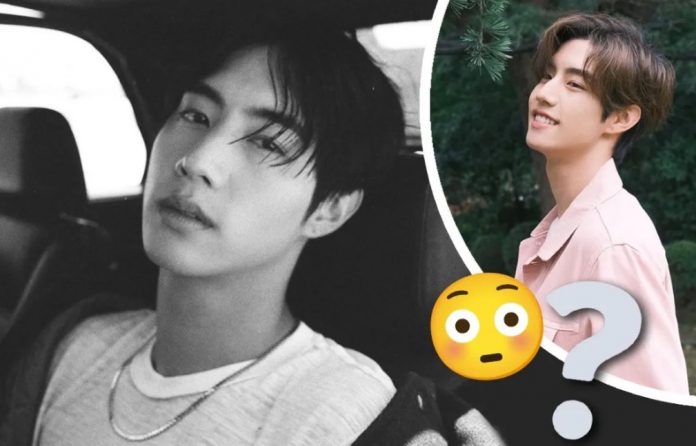 Suspicions, doubts, and even a dose of concern were unleashed with GOT7’s Mark‘s updates. The GOT7 rapper transformed his social networks and shared a new publication that gave a lot to talk about among the fans of the group, what is happening with Mark Tuan?

Recently the interpreter of One in a Million surprised everyone by deleting all his publications from his Instagram account , it is not really certain if they were only archived and if they will remain that way permanently, but that would be the beginning of a series of signs that alerted GOT7 fans .

After Mark Tuan’s account was left empty, his profile photo changed to a totally black background and a new post would arrive later, but instead of calming the hearts of AHGASE it sparked suspicions and concern about what this could mean.

The American rapper published an Insta-story where it reads ‘I’m trying my best can’t you tell?’ (I’m doing the best I can, don’t you see? ‘) This unexpected phrase puzzled many and with all the changes that their social networks have had, speculation did not wait.

What’s Going On With Mark Tuan?

This is not the first time that a member of GOT7 deletes or archives publications from his Instagram account and generally that is usually related to the arrival of new projects, a clear example we have with Yugyeom, who before announcing his arrival at AOMG made the same action.

On the other hand, the phrase published by Mark could be a spoiler about his next musical release, because, in addition to having a dose of mystery, he had already made it known that he is continuously working on new melodies and that his next song would arrive soon.

However, since the true story behind the changes to Mark’s IG account is not certain, it was inevitable that fans were a bit concerned.

Ahgase Sends Its Support And Love To Mark Tuan

After the arrival of this Insta-story of the idol, the signs of love for Mark Tuan were present and the comments with good wishes for him took over social networks, making it clear that whether it is new music or a moment difficult in his life, he will always have the loyalty of his fans.