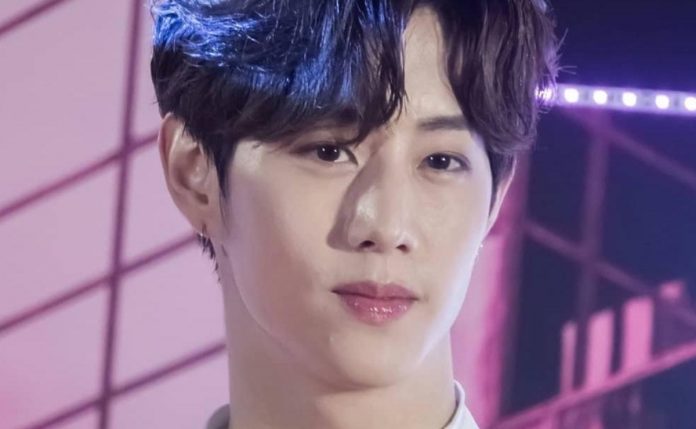 GOT7’s Mark returned to his home country after GOT7 and JYP split, the idol shared with Ahgase what his next plans will be in 2021 as a YouTuber.

The K-pop group promised to stay together and promote together, but for the moment they took a break so that each one decides the best for their artistic future, some of them have already signed with other agencies, Mark decided to travel to the United States and live with his family after spending many years in South Korea.

Through his personal Instagram account, Mark made a live broadcast to meet up with Ahgase, after GOT7’s emotional farewell with his partner, the idol arrived safely at his home where he has been rested and enjoying the holidays.

Despite the distance and the break from the K-pop group, Mark expressed his support for Jackson, who released his new song “Alone”, also thanked for his two million followers on his YouTube profile, something that will help him with his projects, because that way you can monetize your content, be it entertainment or music.

MARK REVEALS HIS NEXT PLANS AS A SOLOIST

During their live, Mark tried to connect with Jaebeom and Youngjae to do a simulcast, but the connection could never be established, although that proves that they are still friends despite being apart.

Regarding his plans for the future, Mark will try to stay in contact with Ahgase through Instagram and about the administration of his YouTube channel, he explained that he will try to make a video per week, it will be a vlog that will be released every Friday . Regarding sponsorships or a new contract, he admitted that he has offers on the door, but for the moment he wants to manage his career and his time himself.

He will also promote his song “One in a Million”, which will be released on February 12, two days before Valentine’s Day, Mark assured that he will do a live to celebrate its release. During his broadcast, he interacted in the comments with Jaebeom and tested Instagram filters.

When will Elite Season 4 come to Netflix?