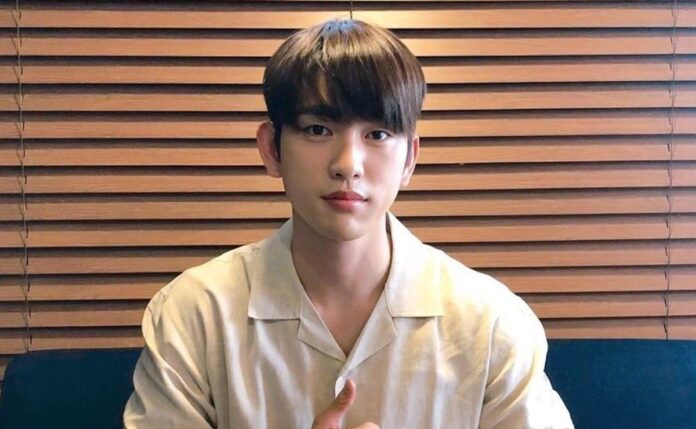 GOT7’s Jinyoung could sign a new contract in his career, but it won’t be with JYP, his K-pop agency. Let go of your concern for the idol’s future and his projects in 2021.

The boy group ended with promotions for “Breath Of Love: Last Piece”, their most recent comeback with which they ended the love trilogy “You calling my name” and “Not by the moon”. Currently, some of the members are undertaking new projects, such as Youngjae, Jackswon Wang, and now Jinyoung, who is considering signing with another agency.

Through Korean media, it was revealed that GOT7’s Jinyoung could sign an exclusive contract with the agency BH Entertainment, Ahgase expressed his concern after the report, in the first place they believed that it was BigHit, which caused great confusion, as the group K-pop still has a contract with JYP and they will continue to support it.

After the first rumors, it was clarified that it is referring to his acting career, the idol has participated in dramas such as “Dream High 2”, “He is Psychometric” and “When my love blooms”, among others, but could continue under the management of another agency, although nothing is confirmed.

JYP issued a statement after the statements by the Korean media, the agency explained that they are still discussing the renewal of Jinyoung and GOT7’s contract, as there is little left for their exclusivity to end.

About BH Entertainment, it is a company that works with figures such as Kim Go Eun, actress of Goblin and The King: Eternal Monarch, also with Lee Byung Hun and Paro Bo Young, so fans are excited that the talent The idol is being recognized, but the company explained that there is no exclusive contract, nor did they deny that they had talks with Jinyoung.

However, if the negotiations with both agencies are successful, Jinyoung will be able to continue his career as an idol and start a new stage as an actor, because in 2019 JYP reported that it would close its actors division and manage its stars together with NPIO Entertainment or others agencies, so their artists are free to sign with whoever suits them best once their current contracts end.

Whatever the decision Jinyoung makes, Ahgase expressed his support on social networks, as he will make the best decision about his career and they hope that his future is promising, they also want the renewal of the contract to provide the group with better opportunities for their promotions. Fans are excited that he can sign with specialists in drama and acting, because in 2021 they would have new projects of the idol as an actor.

GOT7’s idol is known for being hilariously sincere, this is how Jinyoung reacts when a fna flirts with him.

Millie Bobby Brown talks about her insecurities and how difficult it...