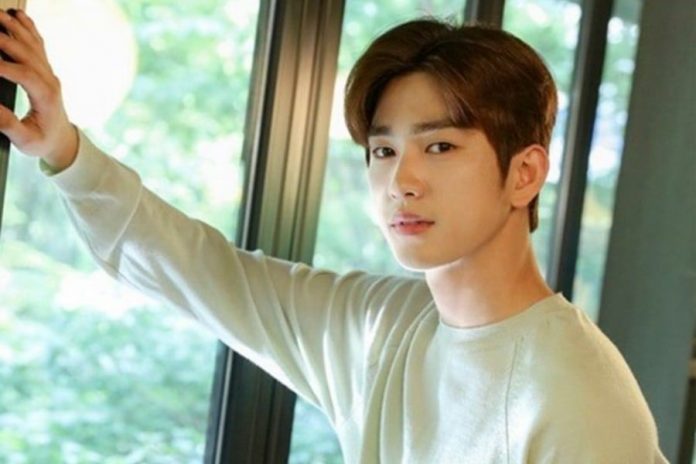 The GOT7 member officially signed a representation contract with agency BH Entertainment.

After ending his exclusive contract with agency JYP, GOT7’s Jinyoung officially joined the ranks of the company BH Entertainment as its proxy. Know all the details of the new stage of the idol.

The GOT7 members began a new path in their careers , after ending business and representation relationships with JYP Entertainment , they looked for options that will benefit them.

On January 28, BH Entertainment reported that Jinyoung signed a contract as the agency’s exclusive artist , an official explained that the company’s system will provide the dancer with the necessary tools to shine as an actor and musician.

All of the GOT7 member’s campaign activities, solo projects, acting, modeling, and guest appearances will be promoted and directed by BH Entertainment, an agency founded by Lee Byung Hun.

BH ENTERTAINMENT’S WELCOME TO GOT7 JINYOUNG

BH Entertainment is famous for the management of its artists, which include singers, models and drama actors, who have a presence in the most important markets for South Korean content such as the United States, Japan and China.

On social media and online communities, AHGASE from all over the world posted their best wishes for Jinyoung , who will start an era as part of BH artists . On Instagram, BH’s official account posted a video welcoming the idol .

Cardi B explodes all records in the R&B Hip-Hop charts!