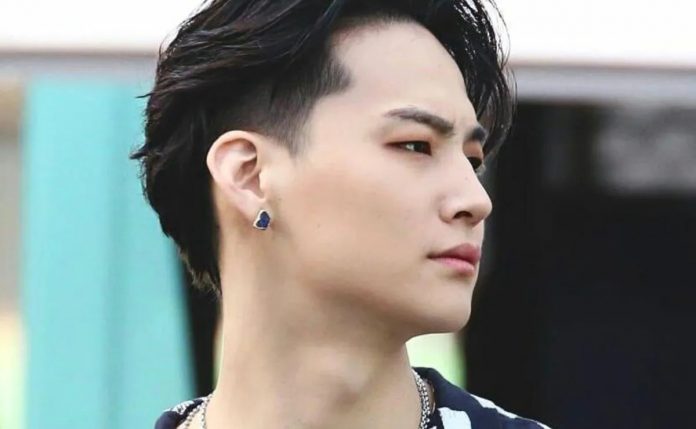 Jaebeom has traced his path in music and K-Pop history, knowing a few details about the leader of GOT7 is the best way to celebrate him on his birthday.

This singer was born on January 6, 1994, so today he is turning 27 years of international age. Hailing from Goyang, South Korea, the idol has shown various facets through his work, whether alongside GOT7, as a member of sub-units JJ Project and JUS2, in his acting, modeling, solo and career career. as a member of the offshore R&B crew.

GOT7 fans have shown their admiration for this boy and have shared messages with congratulations and good wishes for him, recalling the great impact he has had throughout his career.

JB’S STORY BEFORE HE WAS A K-POP STAR

Im Jaebeom was recruited by a member of JYP Entertainment, for which he received an invitation to join the company’s open auditions. In this talent show, JB and Jinyoung took first place and joined the corporate. JB was interested in dance and was already a talented B-Boy, but he began taking classes to successfully perform in other techniques.

Later, JB and his partner would debut as a duo called JJ Project, just 3 years after joining JYP. They also appeared in some K-dramas, but later the music project was rethought and both members joined other boys to debut again, this time as GOT7, a team that rose to stardom on January 16, 2014.

In addition to his passion for singing and dancing, JB is widely involved in songwriting, being one of the GOT7 members with the most melodies released under his authorship.

What you didn’t know about ‘ON’, the new MV of BTS