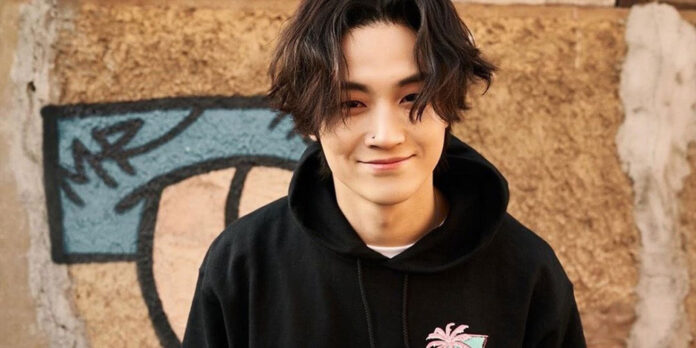 Very soon GOT7 will release the album ‘Breath of Love: Last Piece’, JB’s teaser photos caught AHGASE’s attention for the idol’s incredible haircut, as he wears a mullet that makes him look cool.

The boys of GOT7 are revealing new details for their comeback with ‘Breath of Love: Last Piece’, a musical project in which they have worked on all the melodies that make up the CD.

JYP Entertainment has released teasers for the band’s musical comeback, which include group teasers and individual photos that have struck AHGASE’s heart as idols show off their makeovers.

Today three teaser images of JB were shared for ‘Breath of Love: Last Piece’, where the K-pop producer appears with a different style and that you will surely love.

JAEBEOM CAPTIVATES ITS FANS WITH NEW TEASERS FOR ‘BREATH OF LOVE’

Through their official social networks, GOT7 revealed a new set of photographs of JB for ‘Breath of Love: Last Piece’, the idol appears with a black and white look, but what caught the attention of netizens is his amazing makeover.

Jaebeom now wears an elegant mullet, his hair is black, in some teasers he appears with the fringe on his forehead, with a disheveled, casual and rough style, while in others he looks more ethereal with sparkles over his eyes, showing his forehead .

The composer’s mullet is a topic of conversation on social networks, as this haircut has become fashionable in recent months, giving boys an avant-garde, dynamic and very cool touch. GOT7’s JB is a great exponent of the mullet.

Jaebeom had already shown his haircut in GOT7’s group teasers for ‘Breath of Love: Last Piece’, AHGASE has a new opportunity to take a closer look at the JYP Entertainment idol’s mullet. 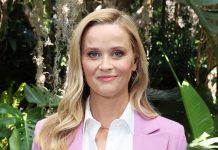 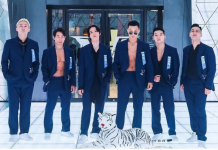 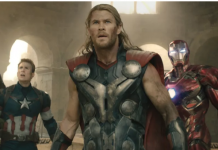 Travis Scott and LeBron James are selling t-shirts for a good...