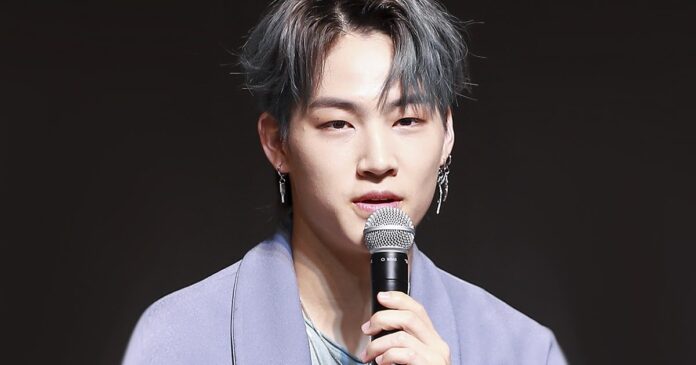 The GOT7 leader decided to cut his long hair and show a new image to fans.

After concluding the promotions for their latest album, the members of GOT7 have returned to their individual activities, but some of them have shown changes of look that surprised their followers.

Prior to DYE’s release , Jaebeom had grown his hair for a long time, so this comeback allowed his to show off a stunning image that fans loved. His long hair presented different styles, since the idol painted his hair pink, green, blue and finally returned to the color black.

This image was perfectly adapted to the concept that GOT7 used in the promotions for their single ‘Not by the moon’ , which showed the 7 members with a charming image that looked like something out of a classic Shakespeare novel. But Jaebeom did not hesitate to report that after this promotional stage he would likely cut his hair again, alerting AHGASE to future plans.

The idol recently made some live streams from the group’s V Live account, however fans were only able to hear Jaebeom’s voice as he said it would be more comfortable if he just chatted with his followers without having to worry about the angle. of the camera.

Due to this, suspicions about a new look began to arise, but it was until now that JB met his fans through some video calls that the idol released his new haircut , which he reported had made a few moments. behind

AHGASE’s reaction was present on social networks, where they expressed that this new style made it look very similar to the first eras of GOT7 after its debut, comparing it mainly with the image it showed during the A and Fly promotions . Despite these comparisons, thanks to a clip shot during the video calls, they were also able to see that JB left his mullet in a style similar to the one he used in the Look video clip . Do you like this new image of JB?

Recently Bambam also surprised AHGASE with his new look as he chose to dye his hair pink and surprise fans he met online.