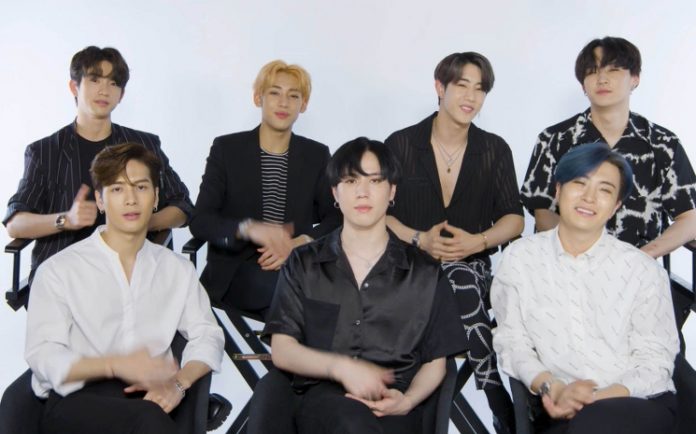 The organization of the group members in the photographs has unleashed different theories in the fandom.

During the last days, GOT7 fans have received multiple updates and individual teasers , where they have been able to appreciate the visual concept that the group will show for the promotions stage of their new album. The single ‘Not By The Moon’ is getting closer, so after the different sets of photos under different styles, the group photos were finally revealed.

The order in which the photographic sets had been previously released sparked suspicion as to whether it was coincidence or a sign of possible sub-units for this new record material. Furthermore, as the concept of the album and the title track are believed to be based on Shakespeare’s novel Romeo and Juliet , it has also been considered that it may be a separation representing the Capulets and the Montescos.

The new teasers have only reinforced these beliefs , since all the publications have repeated the same distribution: JB, Mark and Youngjae gathered in the same frame and Jinyoung, Yugyeom, Bambam and Jackson in another.

So far only one photograph has reunited the seven members , but what is a fact is that Ahgase eagerly awaits the premiere of the group’s new album and video for ‘Not By The Moon’ , so day by day the The excitement grows as the fandom prepares to show its support during promotions.

See Also
5SOS talks about their friendship with GOT7