Home Celebrity GOT7 reveals how old their ideal girl must be 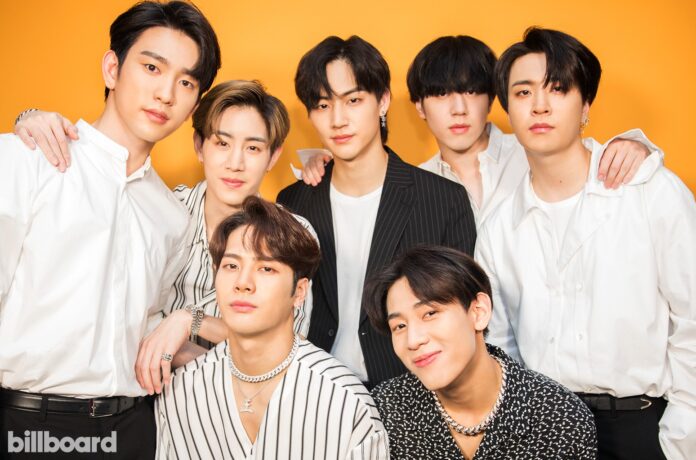 The GOT7 members revealed how old their ideal girl should be , who among them could you date?

Although K-Pop idols stay focused on their work, some fans have asked them about what kind of girls they like or what qualities someone should have to date them. One of the aspects that arouses the most curiosity is the age of his ideal girl and GOT7 has answered this question.

Since the JYP Entertainment group includes members of different ages, each one has given individual responses to their followers, what age range must a girl be in to date your GOT7 bias ? We tell you the details below.

The leader of GOT7 was born in 1994, so JB might be interested in a girl who is even a year older than him, but he pointed out that he would date someone born between 1993 and 2000. A wide enough range.

Jackson also belongs to the line of idols born in 94, but stated that he would date someone who was born between 1994 and 2001.

Mark agreed with Jaebeom on the age range within which his age girl would be , choosing to be a person born between 1993 (his year of birth) and 2001.

Meanwhile, Jinyoung , who is the member of the group who is also into acting, pointed out that he would rather date someone who was born between 1994 and 2002.

For GOT7’s maknae line , the age of his idea girl continues to cycle. Youngjae would choose to date someone born between 1995 or 2000. Youngjae was born in ’96, so he could date someone a year older than him.

According to your age , could you date your GOT7 bias ? Tell us in the comments and meet more followers of this idol group.

Very soon, Jackson Wang will release a new single and it will be a collaboration with Galantis, learn more about the union of this idol and the Swedish DJs for the song ‘Pretty Please’.

Kendall Kardashian superb: she puts in his car and makes the...