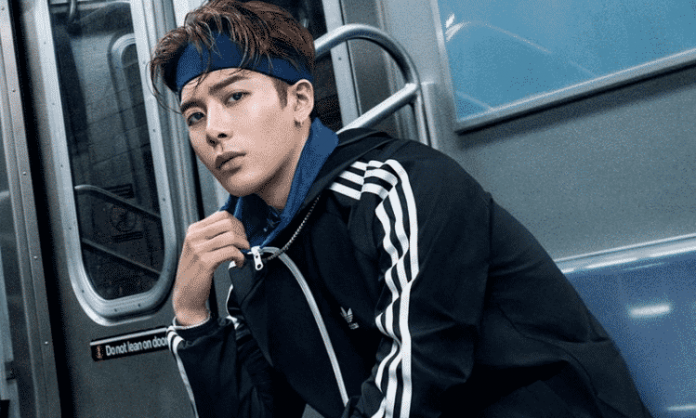 GOT7’s Jackson first partnered with Adidas in 2018 and has been actively involved ever since.

GOT7’s Jackson first partnered with Adidas in 2018 and has been actively involved in several campaigns for the renowned brand since then. However, after reports of forced labor and discrimination against minorities in Xinjiang, the idol decided to officially cancel his association.

After some statements of alleged use of forced labor and discrimination against ethnic and religious minorities in Xinjiang to harvest cotton, Chinese citizens declared that false information was provided to boycott cotton in this specific place.

But, ignoring Chinese citizens and their claims, the globally recognized brand as Adidas stopped using Xinjiang cotton, so through Weibo, Jackson Wang confirmed that he had terminated his contract with Adidas. The statement warns:

At the moment, Adidas has not commented on the matter, but several celebrities have started to cut relations with different brands that have been stopping and criticizing the use of Xinjiang cotton.

What do you think of the situation?