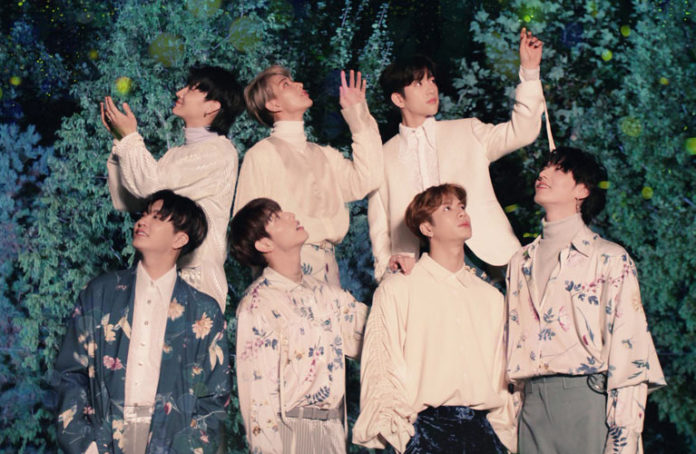 GOT7 fans protest against JYP. The management that the company has carried out with the group is not very happy for the fans.

Some of GOT7’s most popular Korean fansites worldwide have joined together to voice their complaints again to the company representing the group. Ahgases around the world have long since shown their disagreement with the handling that JYP Entertainment and Division 2 have carried out for GOT7 promotions, listing a large number of mistakes that they have been making repeatedly, directly affecting sales and the performance of the group.

From late promotions, the lack of re-stock in the most popular music stores, the mismanagement of social networks, the poor communication that the company maintains with fans, as well as the few measures it takes to clarify defamation rumors and solve the harassment of the saesangs, all those are just some of the conditions that have unleashed the annoyance of the fans since the last comebacks , however the company has not responded.

Due to the health emergency due to the COVID-19 many of the activities of the idols in Korea have been canceled, postponed or carried out behind closed doors, for GOT7 this situation meant postponing some of the shows that would continue the Keep Spinning tour In addition, the sixth anniversary fan meeting was just around the corner, but it had to be canceled as a preventive measure.

In such a situation, the members have dedicated their time to carry out some solo activities that do not affect or put their health at risk, however, the abandonment of the GOT7 networks has caused some of the fansites who work in groups and others who They work individually, they spread a message for the company on their networks:

See Also
FANS CELEBRATE THE BIRTHDAY OF JAEBEOM OF GOT7

‘Today happened the same way. It was annoying and unfortunate. I’ll rest a little ‘

On the day the fan meeting was planned , many fans waited for some content that the company had prepared in compensation for the cancellation, but there was no update. Although Ahgase considers that the priority is to take care of the group’s health, the staff and their followers have also stated that it is not necessary to risk anyone or go outside to provide updates on the group. The company has recently launched goods for sale for future shows and also in honor of the sixth anniversary, however when it comes to communicating with fans and promoting the work of the members it has not shown the same initiative as even the ads of individual activities like the new song fromMark , they tend to be late.

‘(…) what is the company doing? I’ve been waiting for a photo but … Did sales of the meeting products sell well? If you have a little awareness you should have done something today ‘

Ahgase has made an effort to make it clear that this is not a complaint to the group or wishes that they risk their safety to create material for their fans, however this is one more example of the disagreement that they have expressed against the company for weather.

World Health Organization: Number of Tests Should Be Increased to Combat...

Acun Ilıcalı broke the record for live broadcasting on Instagram

At the ARIA Awards, Taylor Swift wins another award and Dua...