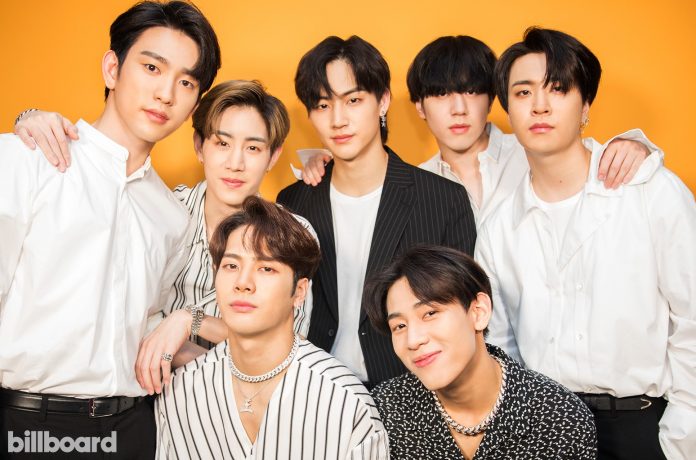 With the arrival of January 19 on the calendar, GOT7 concluded their contract with JYP Entertainment, amid rumors and doubts, the group members dedicated a message to AHGASE anticipating a new beginning.

The K-Pop group’s 7th anniversary was recently celebrated, and just a few days later the GOT7 members left the entertainment company that saw them debut. The joy of the fans was present when celebrating a new stage and wide possibilities for idols, but there is still no certainty of what will happen from now on, so the members of the group sent some words of encouragement and thanks to the fans.

JB, Mark, Jackson, Jinyoung, Youngjae, BamBam, and Yugyeom shared the same image through their personal Instagram accounts, just as they have in previous moments to show their connection and friendship.

GOT7 GIVES FANS A HUG FROM AFAR WITH WARM MESSAGE

It is a handwritten letter where we can observe the 7 letter styles corresponding to the members of the group, which gave a more emotional impact to the message.

JB began by waving on behalf of the group and apologizing for announcing that from that moment on they are breaking ties with JYP Entertainment by not renewing their contract. Subsequently, it was announced that the group members will start working with new teams to keep releasing music in the future.

The message explains that the GOT7 members are aware of the difficulties that fans must have gone through in the face of the uncertainty of what will happen in the future, but added:

As GOT7 I think there is only one thing we can tell you. We will all continue to make music for AHGASE.

The idols appreciated the support and perseverance of their fans who were present at all times. They pointed out that their memories with the AHGASES will always be treasured in their hearts, and they invited their followers to keep those memories as a reality that the 7 will return with new colors.

Fans expressed their emotions through social media at the members’ emotional message, showing that no matter which path they decide to take, they will have the support of their fans.

We recently told you that Jackson, Mark, BamBam and JB are already back in the studio and theories about their new music releases started to emerge.