Home Celebrity GOT7 Cancels Shows in Thailand and Singapore 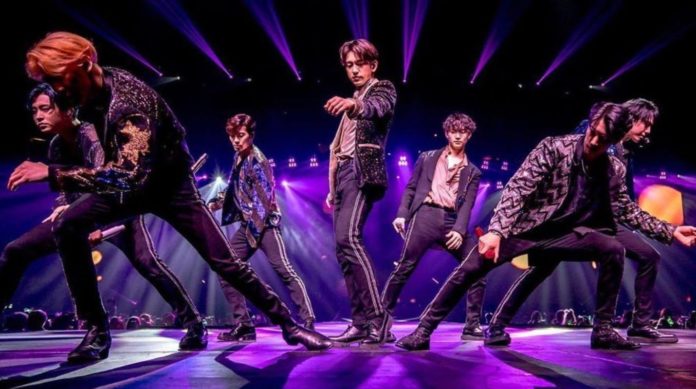 Through a statement published in JYP fans , the GOT7 Twitter account announced that the concerts scheduled during the month of February in Sigapore Indoor Stadium and Rajamangala Stadium would be postponed as a precaution to prevent the spread of the coronavirus.

In addition to offering an apology for the inconvenience this could cause, it was said that the shows would be scheduled again , without giving more details.

After the announcement of the concert in Thailand , GOT7 managed to make sold out for the two dates that would be their first shows in a stadium and both the group and ahgase were very excited about it, so much that many international fans would travel to be able to witness that epic moment . That’s why Bambam took his personal Twitter account to share his feelings.

“I feel very sad about what happened. But I want everyone to be safe and healthy. We will do our best to go to your city and have a good time with our IGOT7. Please take care I don’t want anything bad to happen to my fans. I always love you IGOT7 ”

“I feel sorry for what happens. We’re getting closer to the dream, right? But health is more important. I don’t want something bad to happen to my Ahgases. We will prepare everything for a better result, we will make it worthwhile.”

whether you love got7, don’t stan them, want to get to know them or are indifferent, if you see this you are obligated to reply with #StillWithGOT7. none of this is their fault. pic.twitter.com/zWly7ehjnX

In response, ahgases from around the world have shown their support using the hashtag # StillWithGOT7 , recognizing that ensuring the health of group members and fans was the best decision.