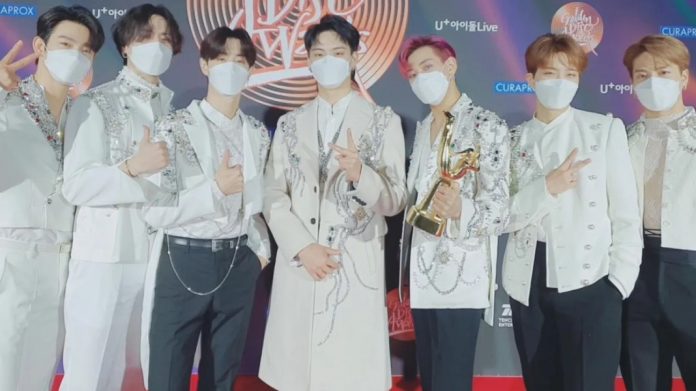 The internationally famous K-Pop group will be celebrating their anniversary very soon, but the entertainment agency has already released an official statement regarding the future of their bond with GOT7.

In the midst of all the rumors that have arisen around the artists’ careers, the company stated on several occasions that the talks were still continuing, so they could not give a resolution, but when the members spoke about it, little time passed for that JYP Entertainment will also release a statement.

On November 19, the group’s contract will come to an end, the company said that after having spoken with each of the GOT7 members, both parties decided not to renew their agreement, thus breaking the employment relationship that has united them for a long time. .

The company appreciated the work of the members and the fandom over the years, noting that they will continue to support each member.

Due to the way the relationship between the company and the aforementioned idols has developed in recent years, the fandom took its stance on JYP’s message , noting that it should have better supported the group while working together.

In addition, following the revelation of various media reports in South Korea, GOT7 fans commented on the possibility that the team had intentions to renew their contract as a group and not as individual artists in order to work on other projects, but before a refusal of the company would have chosen to leave together. Other perspectives pointed out that JYP may have wanted to renew with only a few members, but the team maintained its stance of staying as a team.

While some K-Pop fans showed their surprise to learn that no member will continue with the company, most fans anticipated it due to the friendship of the GOT7 members and their experience in the company.

We recently also told you about the plans of the members of GOT7 for the new stage in their careers.