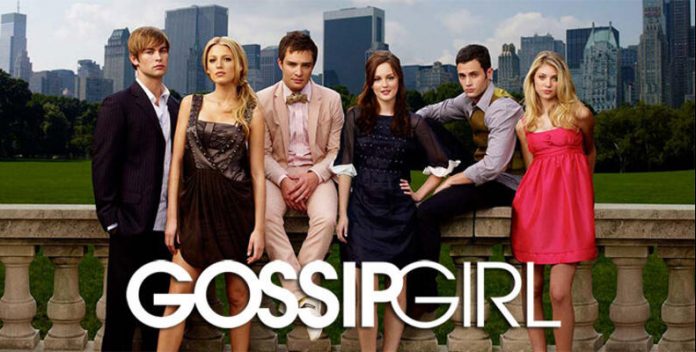 Gossip Girl history: Gossip Girl joined the productions that were shot again and returned to the screens after years. The release date of the new series has been announced.

Famous productions, which were highly appreciated by the audience it reached during the period it was broadcast, started to be shot again. We witnessed this with Friends: The Reunion, the special episode of Friends, one of the legendary TV series of its time. It is also known that a follow-up series of How I Met Your Mather, which is followed with interest by sitcom lovers, is in the process of preparation.

Even if they do not give their old tastes, these productions, which will satisfy those who are left with the desire to watch, will not be limited to Friends or HIMYM. Gossip Girl, which centers on the crazy lives of a group of American teenagers, is re-shot. The release date of the series, whose production phase has been completed, has been announced.

Warner Bros. The new Gossip Girl series hosted by the studios will premiere on HBO Max, the company’s digital broadcasting platform, on July 8. However, there is an important detail that the fans of the series will be upset with: The cast is completely renewed. The only thing left about the past will be Kristen Bell, who voices Gossip Girl, the gossip girl.

HBO Max has released the teaser trailer for the new Gossip Girl series.

The cast is not the only thing that has changed in the series, which started shooting in November 2020 with a delay due to the COVID-19 outbreak. While the adventures of Serena van der Woodsen, who wrote all the gossip on her blog in the original series, are conveyed to the audience, the new series will take place 8 years after Serena’s blog was closed and will focus on the students of a private school in New York.

MTV VMAs 2021: BTS, BLACKPINK and the full list of nominees