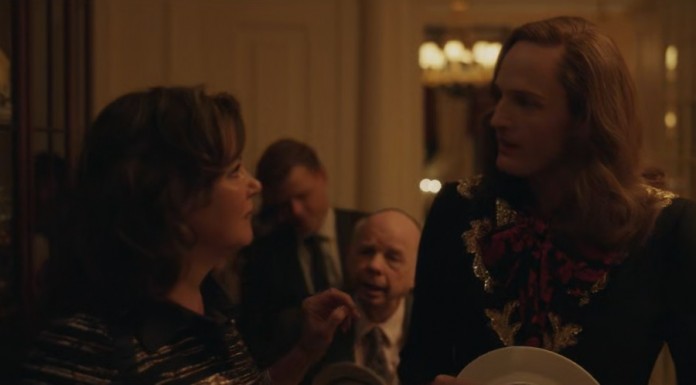 Gossip Girl: This Thursday (2), the remaining three episodes of season 1 of the Gossip Girl reboot became available on HBO Max. Despite the season finale, many fans were impressed by some cameos that occurred in episode 10.

Thus, Joshua Safran, the production’s showrunner, in an interview with TV Line, spoke about how he felt about the return of some such important characters.

“Being with them was a joy because they themselves are true icons, as are their characters,” he commented. According to Safran, the idea came when he thought about inviting Zuzanna Szadkowski to join the cast again as Dorota Kishlovsky.

“Within a few moments, I was interested in inviting many others. Writing for them again was a lot of fun,” said the showrunner.

Gossip Girl: who returned in episode 10 of the reboot?

When Audrey (Emily Alyn Lind) gets two invites to a Hanukkah dinner, a Jewish party, she and Katherine (Laura Benanti), her mother, meet Eleanor Waldorf (revived by actress Margaret Colin), the mother of Blair Cornelia Waldorf Bass (Leighton Meester), one of the protagonists of the original series.

A curious fact is that, even without the effective participation of Leighton Meester as Blair, some details of her life come to light during the dialogues. After Eleanor retired from one of the areas of her company, she ended up leaving the position to her daughter, who, by all indications, prefers to live in Paris.

Exploring the Trails of FTL Travel in Science Fiction

Canada Seeks People Specialized In IT