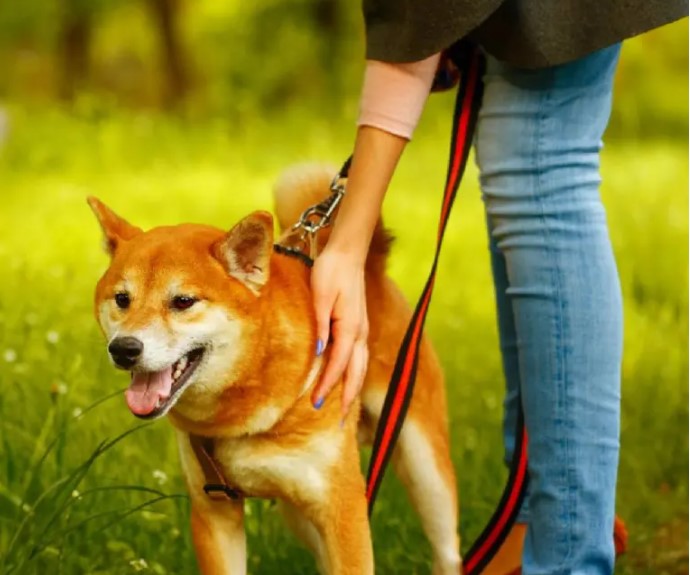 Significant adoption for the Shiba Inu

BitPay set out to change the financial industry while Bitcoin was still in its infancy, making payments faster, safer and cheaper worldwide. In December 2021, BitPay announced the integration of Shiba Inu into its wallet app, thus allowing to store, buy, trade and spend SHIB. On the other hand, the Shib Lovers product campaign is currently running from January 14 to February 14. According to Bigger Entertainment, 80% of the proceeds from all Shib lovers’ purchases will be used to burn the SHIB. As seen on the Bigger Entertainment website, a total of 94,756,430 million were added to the SHIB burning pot ahead of the SHIB lovers’ V-Day burning party. Burning Shiba Inu tokens permanently removes them from the circulating supply. The drop in circulating supply could eventually push the price of the Shiba Inu up. According to ShibBurn, at press time, 410,301,499,932,240 SHIB burned out from an initial supply of one quadrillion.

Investors Are Running Out of Bitcoin and ETH to These 3...