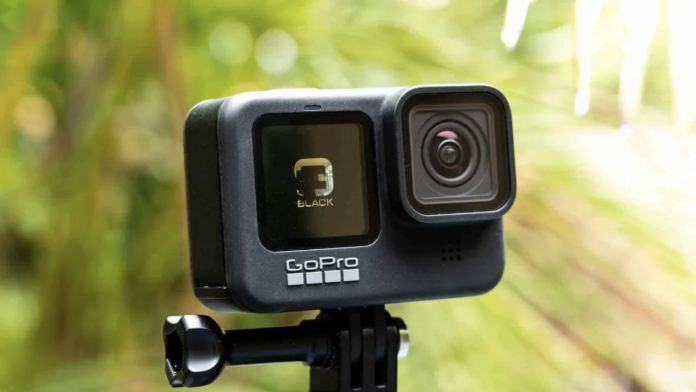 The technical specifications and price of the Hero 10 Black model, which GoPro is preparing to showcase in the coming days, have been officially leaked.

GoPro, one of the first brands that comes to mind when it comes to action camera, is preparing to showcase the highly anticipated new Hero 10 Black model in the coming days. The technical features and price of the action camera, which excites users with its powerful features, were revealed before the launch.

GoPro Hero 10 Black specs and price leaked ahead of launch

A lot of information about the features and price of the Hero 10 Black model, which GoPro is preparing to showcase at the launch on September 15, has leaked. The action camera, which was revealed before the launch by Roland Quandt, who is known for its reliable leaks in the past days, seems to please those waiting with its powerful features. 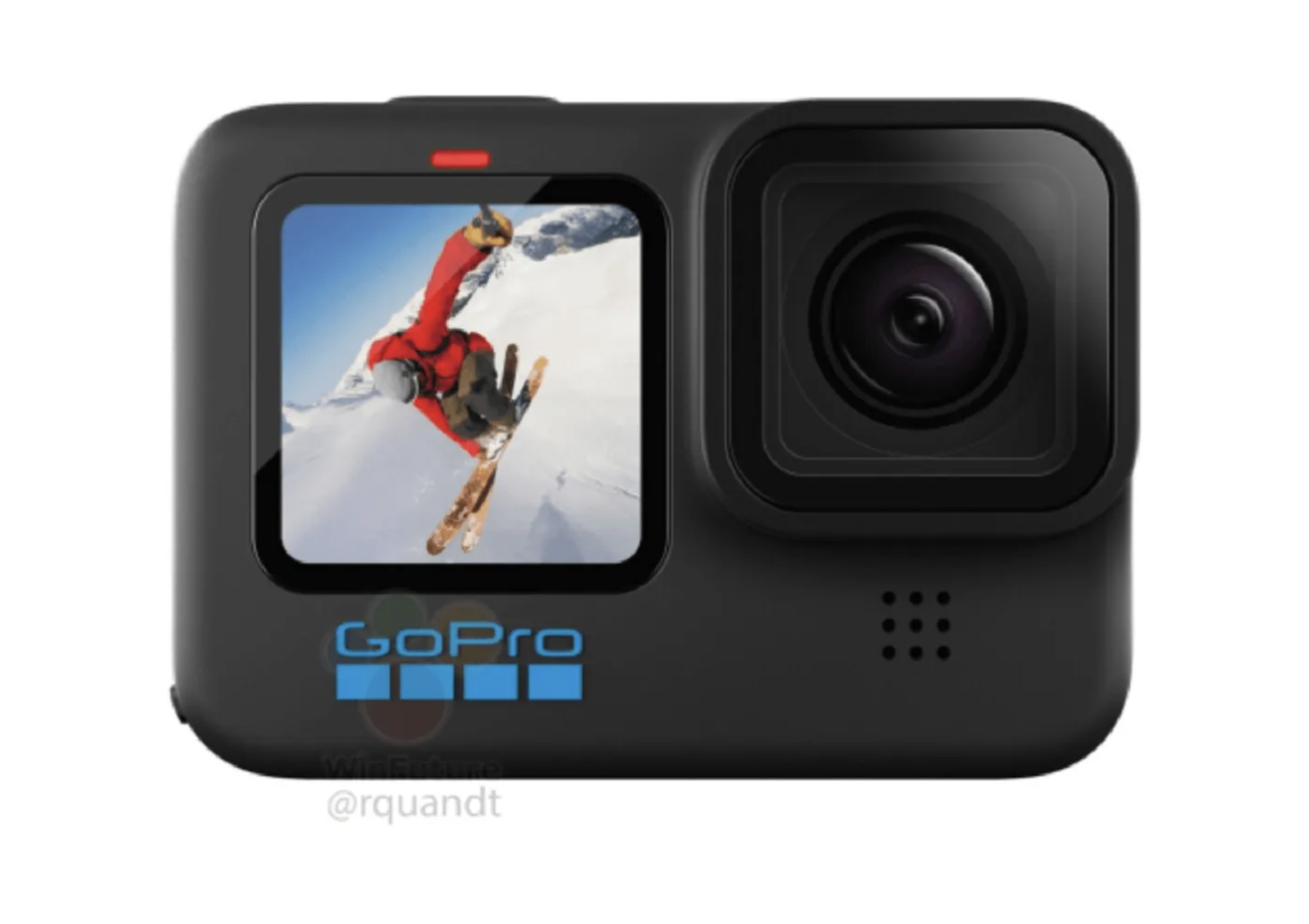 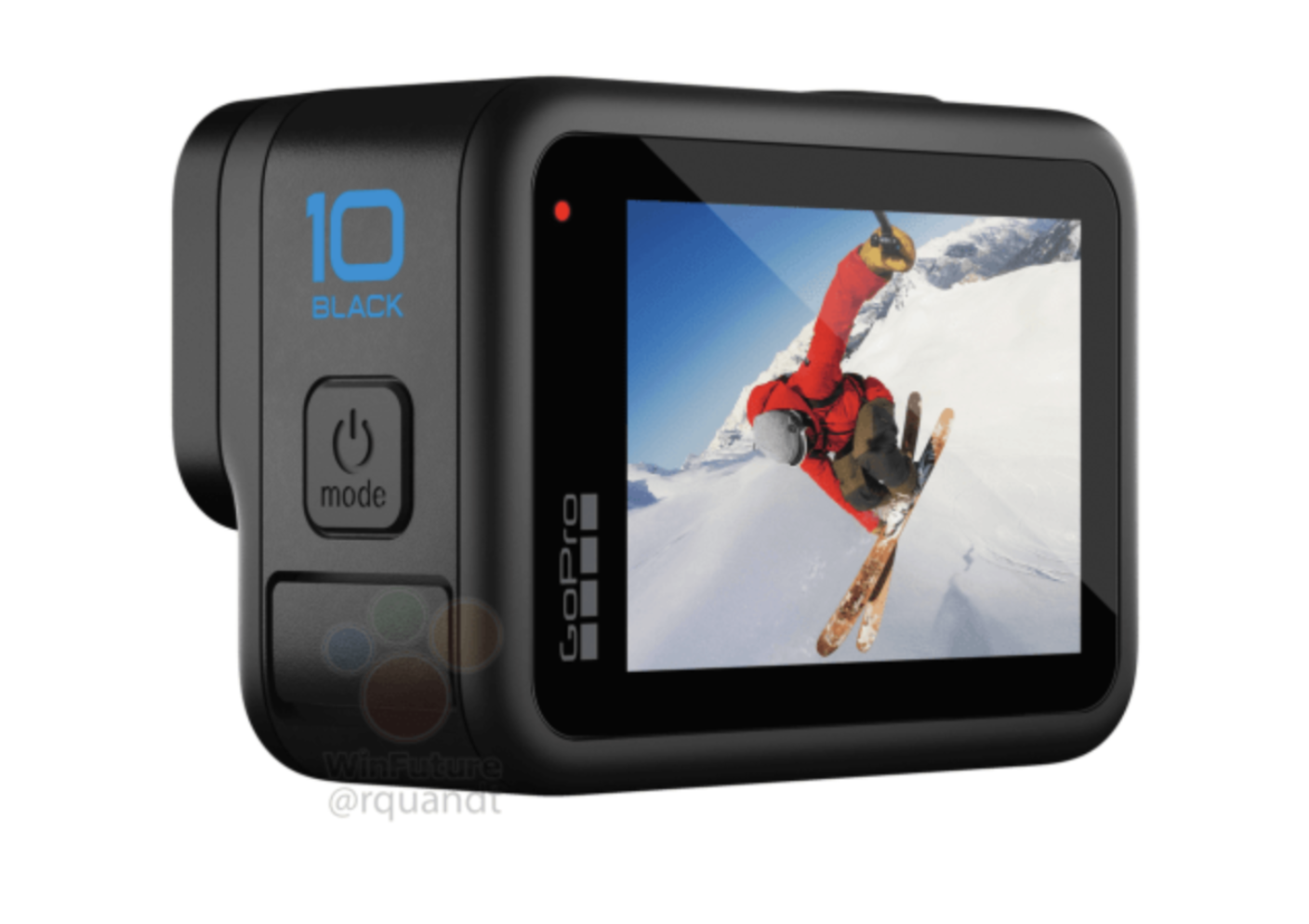 One of the most striking features of the action camera is HyperSmooth 4.0 technology. Thanks to this technology, the camera stabilization, which is already performing well, is expected to go to higher levels.

Coming to the features of the action camera, the support for shooting images up to 23 Megapixels and 60 FPS video in 5.3K resolution welcomes us in the first place. In addition, let’s say that slow motion videos will be recorded in 2.7K resolution with 270 FPS and 8 times slowdown.

The action camera will use the same 2.7-inch panel as its predecessor on the screen side. This panel will provide a more fluid experience thanks to the increased screen refresh rate. In addition, the action camera is expected to be powered by a 1,720 mAh battery with fast charging support.

Finally, the European price tag of the action camera has also been leaked. According to the information received, the GoPro Hero 10 Black will be on sale with a price tag of 540 euros.