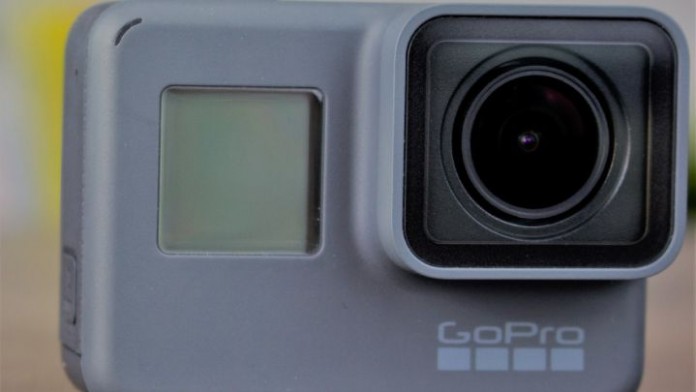 GoPro: We are at the doors of one of the most important moments of the year that is none other than Christmas. Many are already preparing to have all the gifts in time before they disappear from the shelves. Some have been stockpiling these items for a while, while others wait for companies to replenish their items. However, GoPro claims that its production will not be affected by the chip shortage.

GoPro is optimistic for the Christmas campaign

Christmas is just around the corner and it is a matter of time before the department stores fill with people looking for the first gifts. It is also a season of sales, where users look for the best price available on those products that they want to have under the tree soon on Three Kings Day or maybe sooner. But in the technological field there are problems that have not been solved and that are related to the supplies of raw materials.

And it is that much is being said about a shortage in the chip segment, something that affects all electronic devices from mobile phones to cars. And it is that today it seems unthinkable that a device and that it does not have a board with working microprocessors. But this may not be a problem for one of the most famous tech companies.

We are talking specifically about GoPro, which looks very positive in this situation. In TheVerge they have collected the statements of the president of the company Nick Woodman who states that “despite the limitations of the supply chain that are affecting many industries, we have successfully partnered with our suppliers to produce inventory to support our expectations of fourth quarter revenue. ”

Many companies affected by chip shortages

GoPro may not be affected by this chip shortage plaguing the tech segment. This is how we have seen it from the words of its own president, but there are companies that have had problems to supply their entire production chain. And it may be that we have to wait a while until all users have the device they want due to a problem that will sooner or later be solved and that we dragged from last year with the COVID-19 pandemic that is still present.