Home Tech Google’s Tablet Design To Compete With The Ipad Has Emerged! 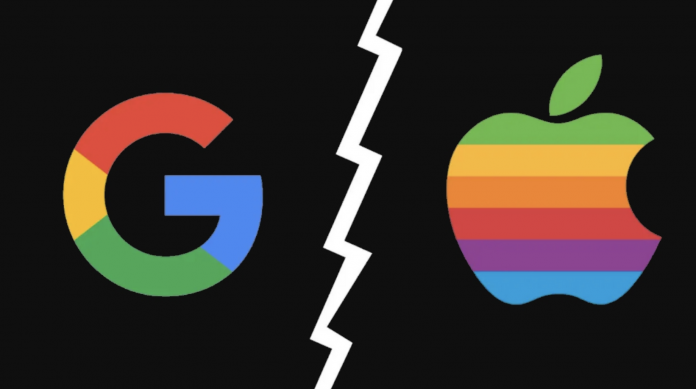 Google, which seems to have given up competing with the Apple iPad in recent years, may come up with a brand new Pixel Tablet in the coming period.

According to the statement made by Google in 2019, it was announced that the company will no longer produce tablets in any way and that it has stopped working on existing tablets. Production of the Pixel Slate, the company’s latest tablet using Chrome OS, was also stopped in January 2021.

Things may change in the new period on the front of Google, which gave up competing with Apple and iPad in this area a long time ago. A new tablet design registered by Google indicates that the company will return to the tablet market.

The Google front, which stated that the financial resource created for tablets in the past period will be transferred to laptops and foldable phones, seems to have changed its mind. The company, which does not have an operating system optimized for larger screens such as Apple iPadOS and has not been able to take the tablet experience to the next level, has different plans to compete with the iPad in this area.

Accordingly, the new generation Google Pixel Tablet will aim to be the most stylish device on the market in terms of design. Apart from that, it is said that Google will optimize the Android operating system specifically for the tablet this time. 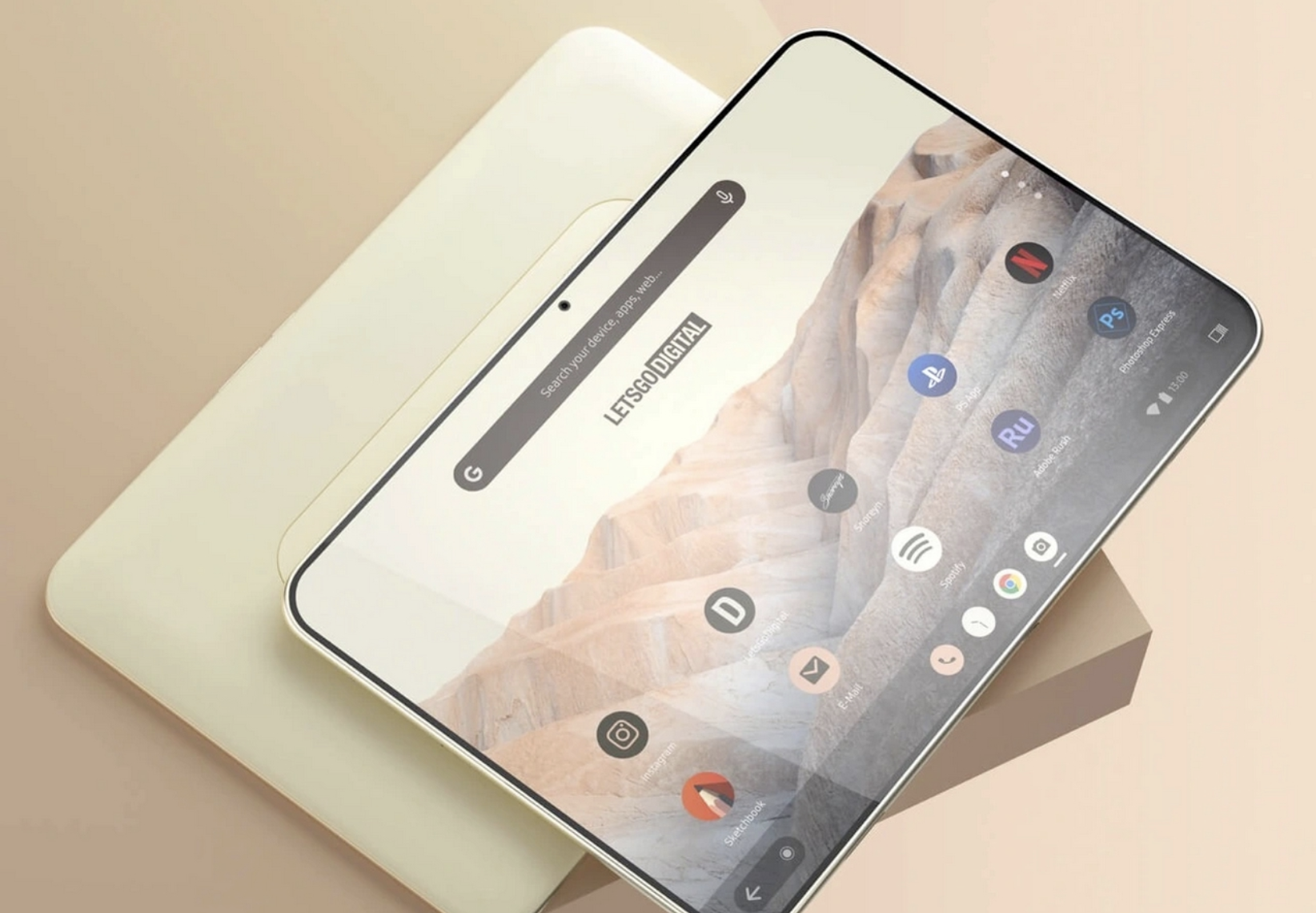 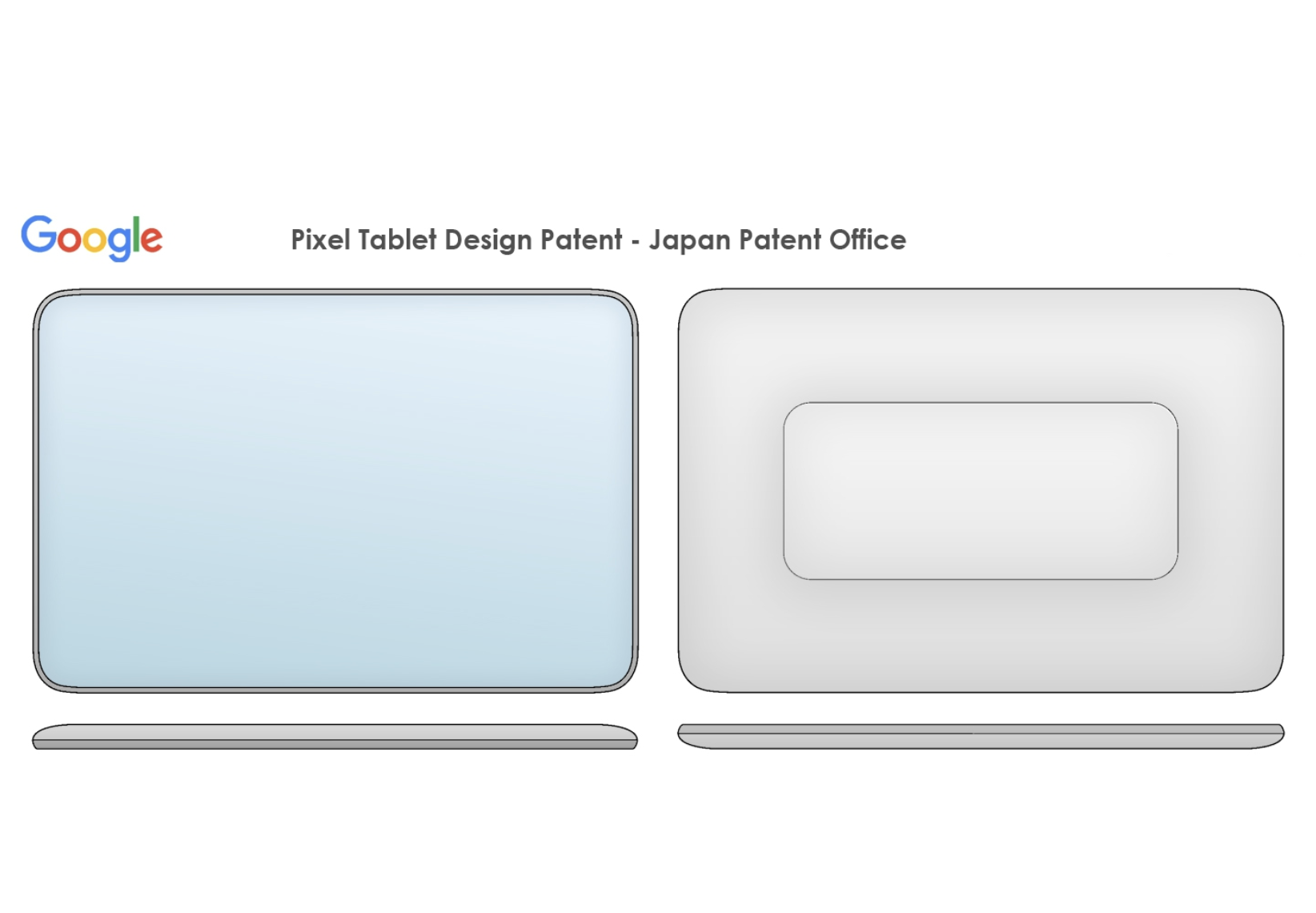 According to a patent discovered by Netherlands-based blog site LetsGoDigital, Google may be developing a brand new Pixel Tablet. The design, which the company registered in the Japanese patent office, was taken in March 2019, when they said they would no longer produce tablets. In this sense, it is possible to think that the company is following a different strategy to hide its new term plans.

In the images above, you can take a look at the device’s patent registered by Google and the concept Pixel Tablet design prepared in accordance with this patent. The first thing to notice is the almost borderless screen and the camera hole positioned on the top of the device. If Google can make this design a reality, we may encounter one of the lowest screen-to-frame ratio tablets we’ve ever seen.

So what do you think about this Pixel Tablet patent and concept design? Do you think Google can compete with the Apple iPad in the new era? Do not forget to share your views with us in the comments section.