Home Tech Google’s Russia Sanctions Continue: Now It Is Announced That No Customers From... 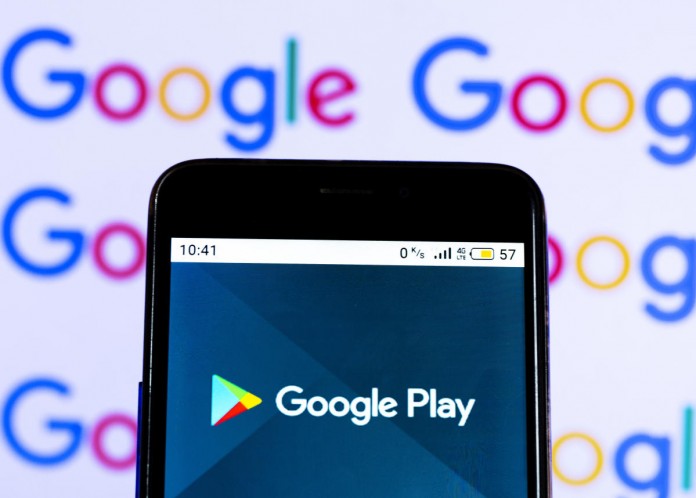 Sanctions from technology giants continue to come against Russia, which has invaded Ukraine. Now, announcing that Russia will not be able to monetize its platforms last week, Google; Cloud announced new Russia sanctions, including Play Store and YouTube.

Russia launched a military operation on the territory of Ukraine with a decision that will go down in history towards the end of February; He had declared that he had declared war. After that, many companies from around the world stated that they would impose sanctions against Russia. As we shared with you, companies from many different fields, led by technology giants, announced that they had decided to stop their services in the country.

US-based technology giant Google was also one of the companies that imposed sanctions. In a news we shared with you last week, media organs affiliated with the Russian state cannot make money from Google platforms; We have mentioned that he will not be able to generate income from services such as Gmail. Now the news has shown that the giant company has increased its sanctions against the country.

New decisions for the use of Google Play, YouTube and Google Cloud in Russia

According to a report shared by Reuters, Alphabet’s YouTube and Google Play have decided to suspend all payment services in Russia, including subscriptions. In the statements made by YouTube, it was stated that features such as YouTube Premium, channel subscriptions and Super Chat were stopped for viewers in Russia. In addition, Google Pay will continue to be accessible in the country; however, it was stated that this would only be for free applications.

In other news, it was stated that a new decision was taken about Google’s cloud service Google Cloud. According to the statements, new customers from Russia will no longer be accepted to Google Cloud. A Google spokesperson also stated in his statements that they took such a decision due to the war and that they continue to follow the developments closely.