Home Tech Google’s plans for Fuchsia OS have been revealed! 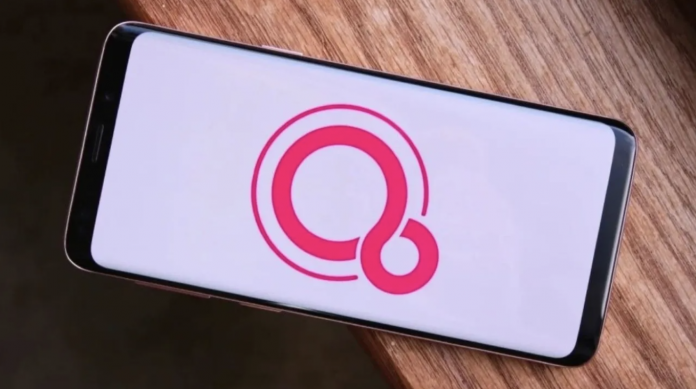 The veil of uncertainty about the Fuchsia OS operating system, which Google revealed five years ago, has been lifted a little.

When Fuchsia OS was first announced, it was understood as a continuation of Android, but over time, Google’s plans for this operating system became unclear. The full version of this mysterious operating system, which first appeared in 2016, was released last year. One of the purposes for which Fuchsia, which is open source just like Android, will be used has emerged.

Fuchsia OS will potentially serve outside of Google

Fuchsia basically uses a microkernel called Zircon instead of Linux. This operating system, whose purpose is certainly not to serve smartphones or tablets, will largely serve smart screens. According to the job posting published by Google, more software developers are sought to develop Fuchsia OS. The next stops of the operating system that gave life to Google Nest this year may be smart home assistants. 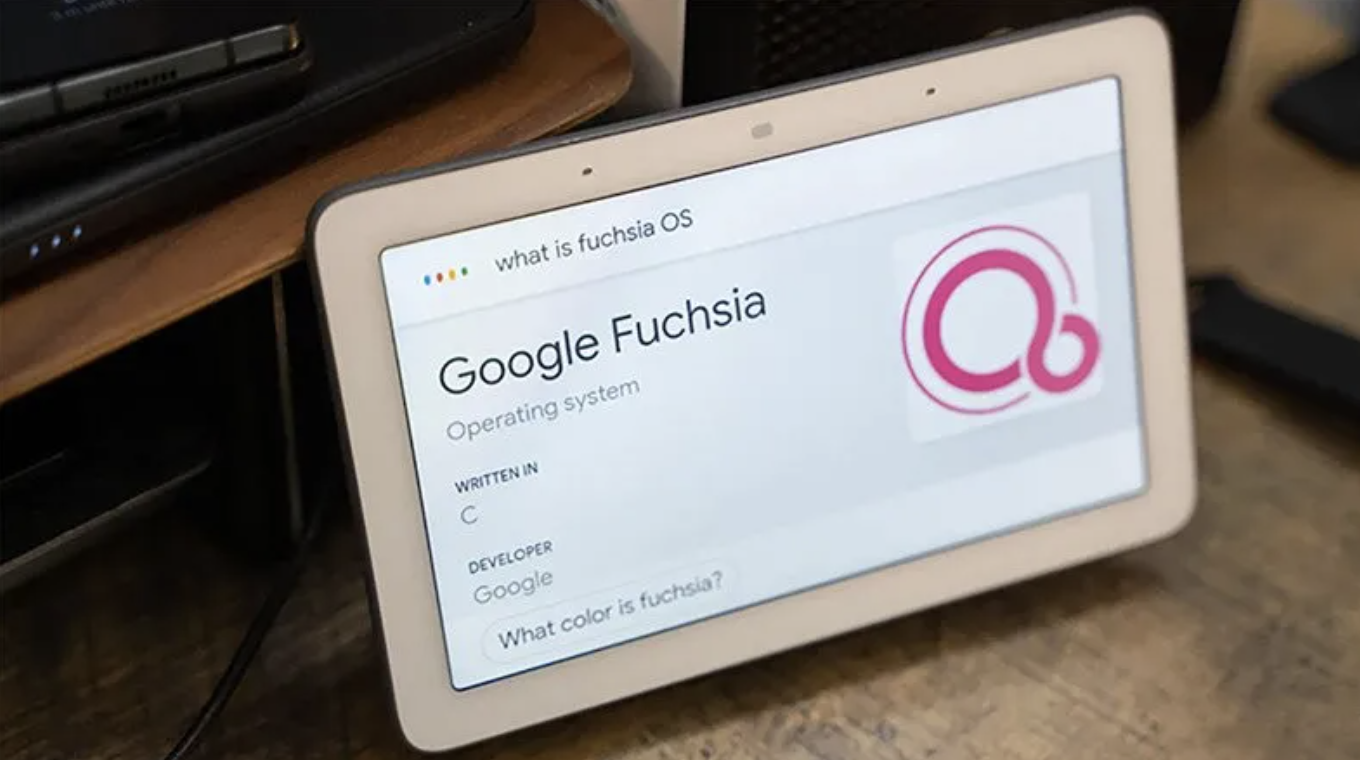 Apart from home assistants, it is highly possible that we will see Fuchsia OS in accessories such as smart speakers. However, Google’s goal with this operating system is to serve outside of Google. Google wants other smart accessory manufacturers to use Fuchsia and both companies generate revenue thanks to this open source project.

Fuchsia will likely be used in accessories that don’t handle many transactions per day. Although all we know is based on a job posting at the moment, we expect Google to go a long way with this operating system. Because Fuchsia is 5 years old and it is still unclear what her mission will be.

WhatsApp Web: A great revolution is about to arrive!