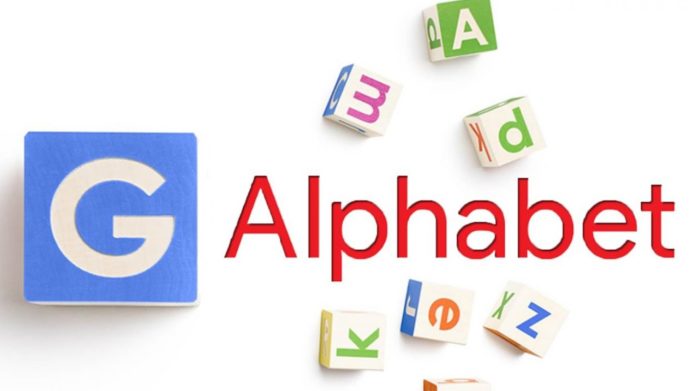 Google’s Parent Company Alphabet to Reach $ 1 Trillion Market Value. Google’s parent company Alphabet is close to being among the companies that have reached a market value of $ 1 trillion. Technology giants such as Apple and Microsoft have achieved this success in recent years, once again showing their leadership in the field of technology. Now Alphabet wants to put his name on this list.

Google’s current market value is $ 985 billion, but Wall Street estimates that Google will announce its revenue before February 3 will significantly increase this number. The insatiable increase in Google’s sales is progressing substantially at the same pace as 10 years ago, which is an indication that the technology giant continues to increase its success. The company’s success over the last 10 years is based on strong advertising strategies, incorporating platforms such as YouTube and stepping into other growing sectors.

Apple was the first company to exceed the $ 1 trillion threshold: 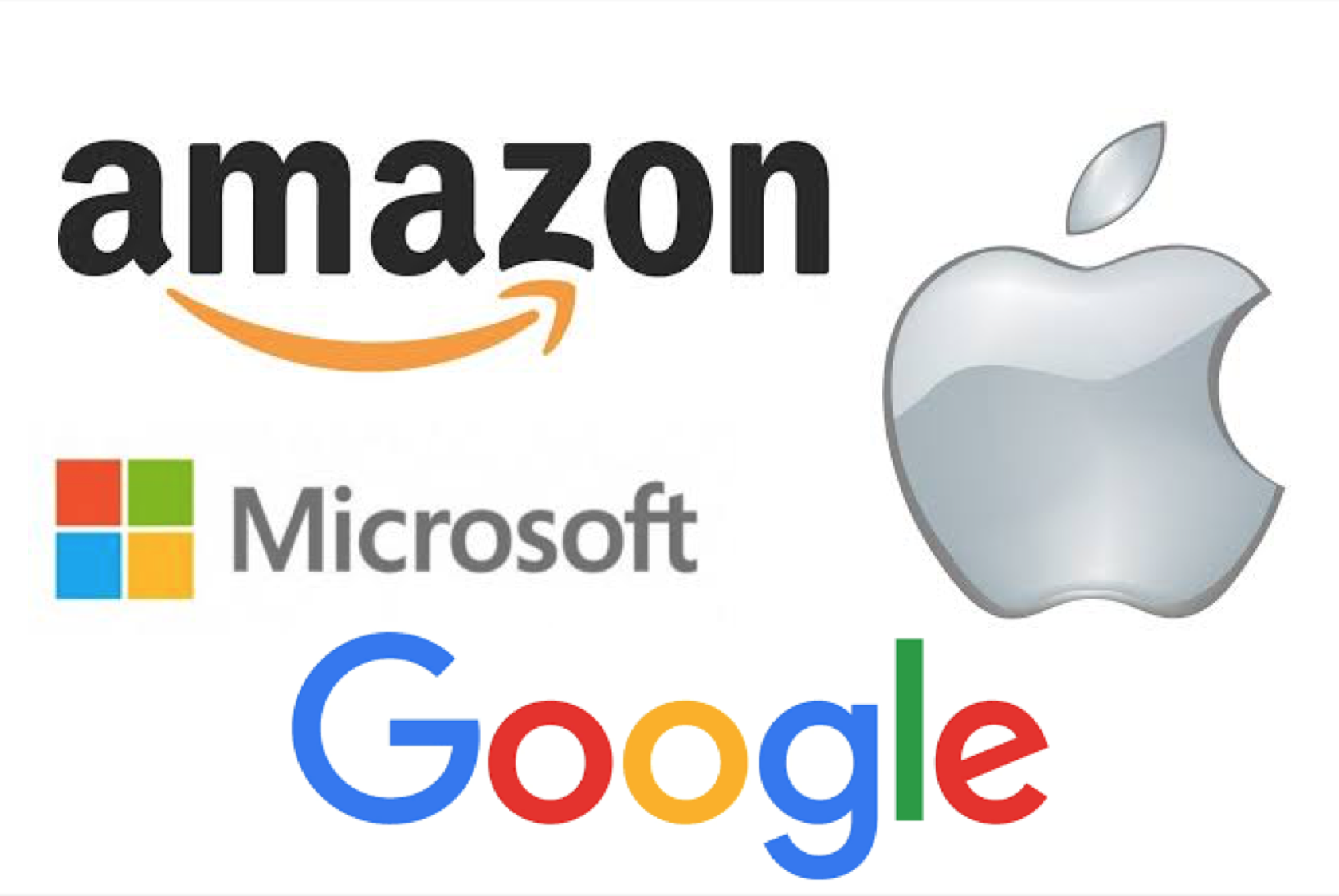 Apple was the first company in August 2018 to exceed $ 1 trillion in market value. The producer, which experienced a 86% increase in share prices in 2019, continues to hold the leadership with a market value of $ 1.36 trillion.

In the first half of 2019, Microsoft reached a market value of US $ 1 trillion and was immediately behind Apple, becoming the second company to put its name on the list. Microsoft’s current market value is set at $ 1.23 trillion.

Amazon actually managed to reach a market value of $ 1 trillion in 2018, but the company’s market value has fallen since then and is now far from reprinting the list with $ 942 billion. Let us state that Facebook, one of the social media giants, wants to participate in this race. With a market capitalization of $ 622 billion, the company can put its name among technology giants exceeding the $ 1 trillion threshold through future strategies.

336 deaths from coronavirus in the last 24 hours in Italy