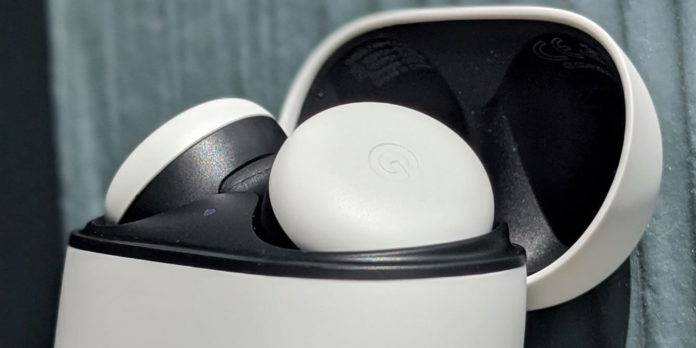 Google, which entered the headphone market with the Pixel Buds model, launched a new product. A new generation of headphones, called Pixel Buds 2, went on sale in the USA.

In mid-February, a company called B&H Photo had pre-ordered Google’s wireless headphones called Pixel Buds 2. A few days ago, Abt, a Chicago-based company, listed the headphones within its body. The new generation headset finally went on sale after an event in New York, where it was introduced 6 months ago.

The next generation headphone Pixel Buds 2 is available:
Google’s new headset, Pixel Buds 2, is only available in white for now. The orange, black and green colors of the headphones, which are currently sold only in the USA, will be released later. The lack of color options seems to upset those who have waited so long for the headset in question.

Leaving the color options aside, the design of the headset is quite remarkable as the product does not look different from most in-ear headphones. After the first Pixel Buds, which is not very heartwarming, Google’s new wireless headset seems to be able to compete with its competitors with comfortable fit and powerful performance. This wireless headset with a $ 179 tag price is said to have pretty good audio output.

Pixel Buds 2, which is on sale in the USA, is ambitious about sound insulation:
Another remarkable feature of Pixel Buds 2, which seems to be quite popular in its market, is that it has a stabilizing surface integrated into the design. While the first Pixel Buds had an open design like standard AirPods, Buds 2 came with a soundproof design. This means that the product isolates you from the outside world. In order to maximize the sound quality, it is necessary to have a good seal and a headset that fits perfectly in the ear.

The Pixel Buds 2, which comes with a USB-C charging port, has a compact and smooth matte finish. The headset also sticks magnetically to the charging point. The US-based technology giant announced Pixel Buds 2 at its Made by Google 2019 event in October last year. The headset has passed Bluetooth SIG, Wireless Power Consortium and FCC approvals during this time. You can check out other images about the headset below.

Ray Fisher should not live Cyborg in The Flash