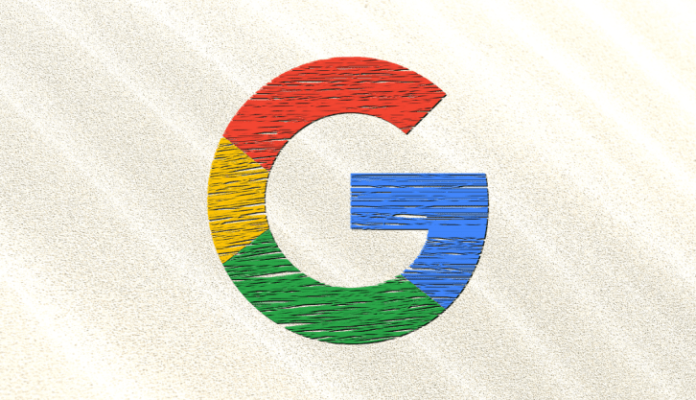 Voice assistants such as Siri and Alexa are still not optimal, although they make our everyday life significantly easier; however, Google claims that the new chat bot, called Meena, can chat more naturally and realistically than any AI digital assistant or chatbot.

The virtual assistant industry has witnessed a tougher competition than ever before. Apple, Amazon, and Google are fighting an extraordinary challenge to excel at each other. Even though Siri, Alexa and Google Assistant are eye-catching with their abilities, they still can’t chat as fluently as a person. But Google claims that the new chat bot named Meena can speak to you fluently about anything in the world. Just like any other person.

The US company says Meena ‘s speech neural network has 2.6 billion parameters. Stating that the speech bot can chat better than any chatbot on the market right now, Google says that he trains Meena with a total of 341 GB of text data, including 40 billion words, or social media posts. 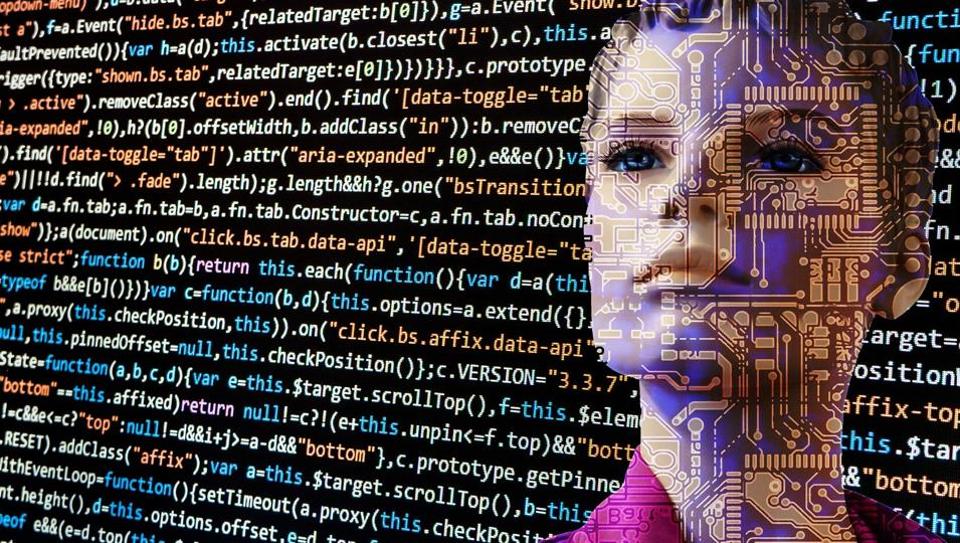 Google says the new chatbot Meena is too real to be indistinguishable from humans.

Google has also designed a new Matrix for Sensitivity and Specificity (SSA) to measure how logical and specific a speech or response is . The first serious work of the US technology giant on chat boots dates back to 2015. Since then, Google has developed many language models to better understand the context of a conversation.

On the other hand, companies like Amazon and Microsoft are also making a very important effort to have more control over artificial intelligence. For example; In 2018, Microsoft bought Semantic Machines , a Berkeley-based artificial intelligence start-up to improve Cortana . Google did not choose to share the source codes of the new chat bot Meena; however, this may change in the future.