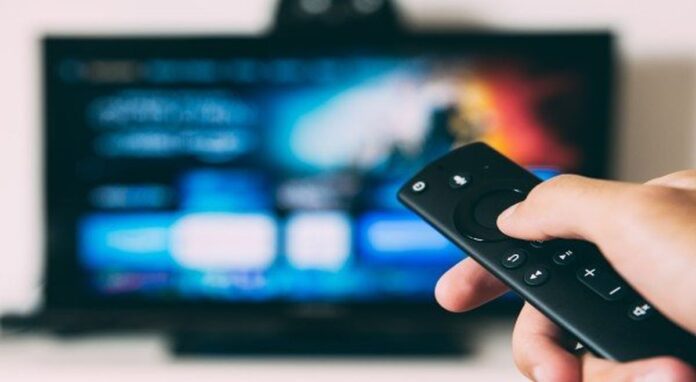 The source codes of Sabrina, the new Android TV that Google is preparing to release, have been revealed by a developer. Examining the lines of code closely, the developer explained some hardware information of the device. There are also some lag modes for the game.

Google recently signaled Android TV, which can be used to make non-smart TVs smart or increase the capacity of your current smart TV. Some software information of this smart television apparatus named Sabrina has been revealed. The good news is that these lines of code contain some hardware information about the device.

A developer from the XDA-Developers team shared pre-release software information for Sabrina. Examining the Device Tree Source (DTS) section of the code, the software developer analyzed some hardware features of the device. It should be noted that the information consists of the sections where the device communicates with the processor especially when turning on the device.

The shared code is almost 4,200 lines and in order to understand this, it is necessary to have a high degree of Linux developer knowledge for Android. Therefore, we will share important places with you, considering that it is not necessary to share all the line codes. When we look at the first lines of the code (sml_sabrina_2g), we can say that Sabrina will have 2 GB of RAM. As we will understand from the name g12a as the chipset, the smart TV seems to get power from the Amlogic S905X2 as the processor.

If we take a closer look at the processor, the Amlogic S905X2 is a chipset with 12 nm production technology. The processor, which includes 4 ARM Cortex-A53 cores, always manages to run one core at 1.8 GHz. Using the ARM Mali-G31 MP2 as a graphics processing unit, the processor can support 4Kp75 10-bit H.265 codecs as video. The device, which can provide 4Kp60 output over HDMI 2.1, incorporates HDR and Dolby Vision technologies. We can say that it is not surprising that Amlogic S905X2, which is a very popular processor for Android TVs, is also preferred by Google.

Another emerging feature in code sequences is ALLM (Auto Low Latency Mode). This technology, which significantly reduces the delay in television images with HDMI 2.1, is also supported by Sabrina. This feature, which is activated by most TVs on the market under the name of ‘Game Mode’, seems to be self-activating. Note that for this feature to be active, your TV must have a delay-reducing mode.

Let’s add that this feature is a very good choice because we know that Google Stadia will come to Android TVs in 2020. Although we do not have any historical information for release, no explanation has been made for its price.