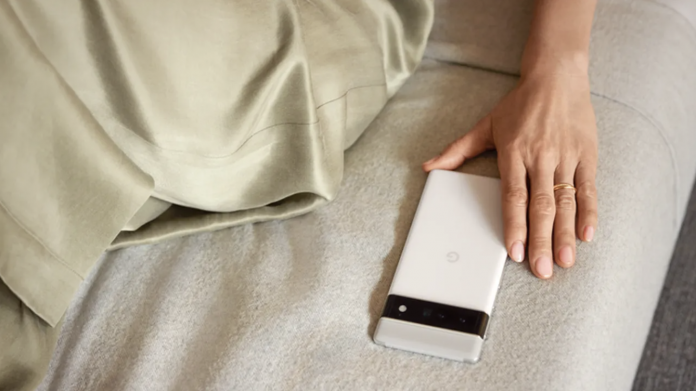 The device, which has been leaking for a while, has finally surfaced. The device draws attention with its powerful rear camera and new generation fast charging technology.

The front screen of Google’s new smartphone Pixel 6 Pro offers 120Hz screen refresh rate with a resolution of 1440 x 3120 and a 6.7-inch screen. As expected, the device is powered by Google’s own Tenor processor. However, Pixel 6 Pro draws attention with its triple rear camera layout and 89.13 percent screen-to-body ratio. 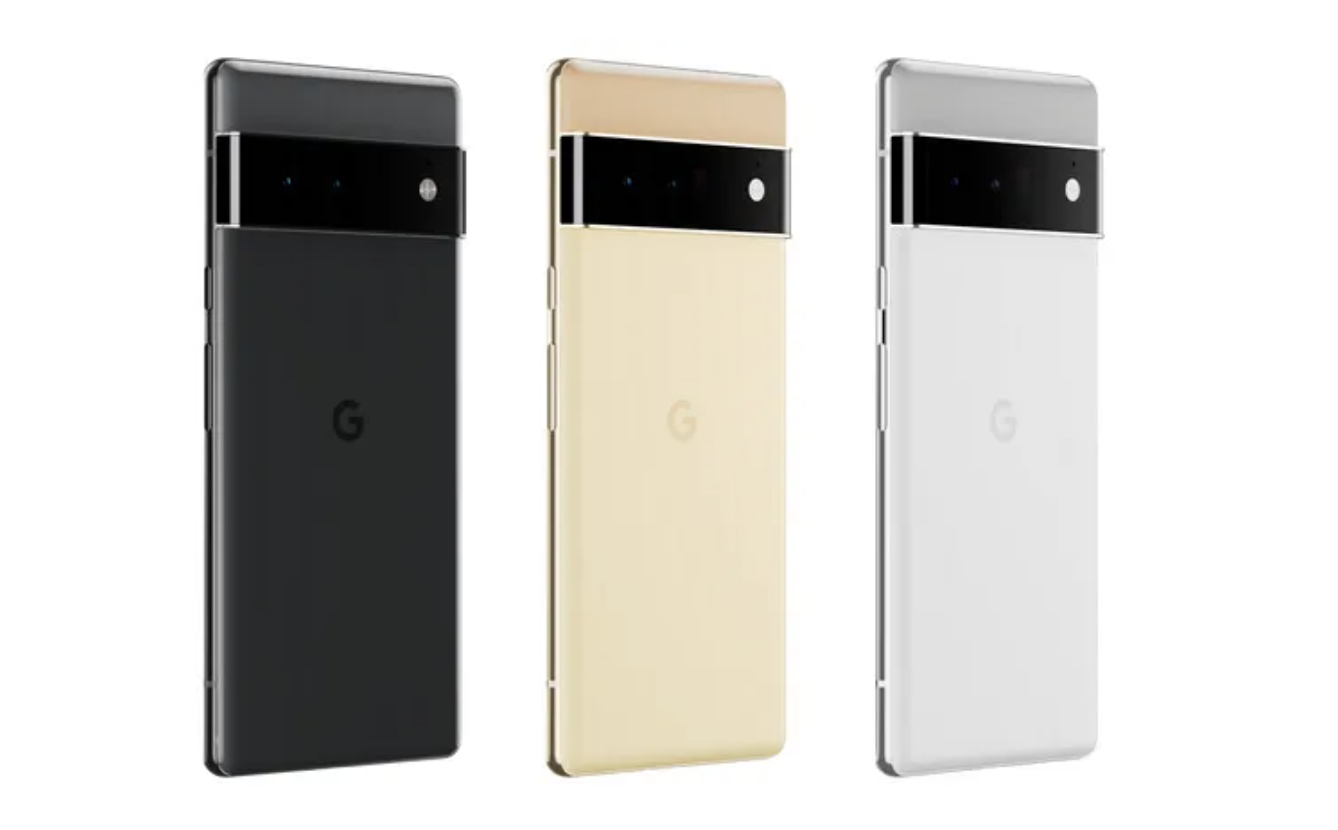 Unlike the main model, Pixel Pro 6 has 12 GB of RAM instead of 8 GB of RAM. The device, which is expected to compete with the iPhone 13 family, came up with a 50 Megapixel main camera with Samsung GN1 sensor and 12 Megapixel ultra wide angle camera with Sony IMX 386 sensor. The triple camera array of the device is complemented by a 48 Megapixel telephoto camera. There is a 11.1 Megapixel camera on the front of Google’s new flagship.

As expected for a while, the device will support 30W fast charging. Just like the Pixel 6 model, the Pixel 6 Pro will come with the Android 12 operating system. Pixel 6 Pro, which will be released in the new period, will also include WiFi 6, USB Type-C 3.1 and NFC technologies. Pixel 6 Pro includes three different color options, yellow, white and black.

Pixel 6, which has IP68 waterproof certification, which has been on smartphones for a while, also has wireless charger support up to 23W. The device, which is only 3 grams heavier than its brother Pixel 6, appeared in front of users with a weight of 210 grams.

Google’s next-generation smartphone, Google Pixel Pro 6, will be available in the last months of 2021. The selling price of the device is set at $899 at the entry level.