Home News Google’s Gesture For The 25th Anniversary Of Friends 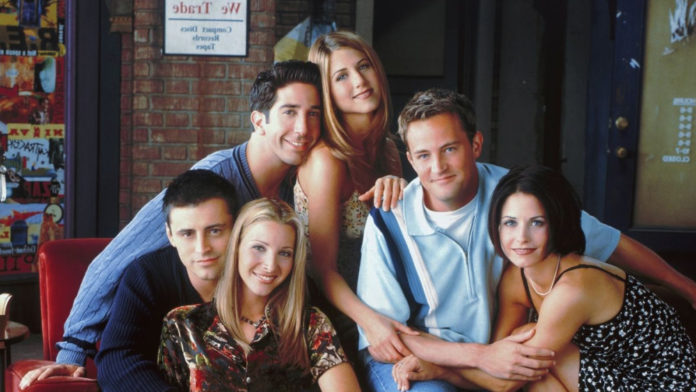 When Friends released the first episode in 1994, no one was aware that it was a production that would be the touchstone of the series world. The series, which lasted 10 seasons, is still watched and loved even today. He is often remembered by all the leading actors. As the series celebrated its 25th anniversary, all the games shared on their personal accounts, and Google created images and sound specific to each player’s characteristic aspects.

Joey, of course, pizza, food, gluttony comes to mind. Joey was someone who didn’t share his food. He may still not be sharing his food right now. When you type Google Joey Tribbiani, you can click on the pizza and see the surprise. 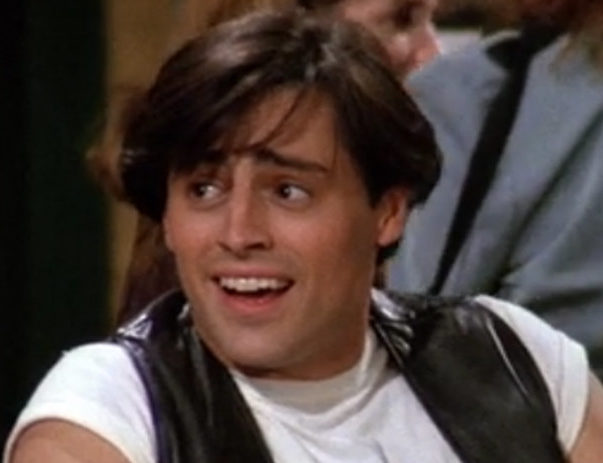 Everybody remembers the duck and chick Chandler feeds at home. When you type Chandler Bing on Google, you can see what came out by clicking on the famous television chair. In addition, Matthew Perry, the most unique person in the team and experiencing serious problems after the series, commemorated his 25th anniversary with a unique sharing. 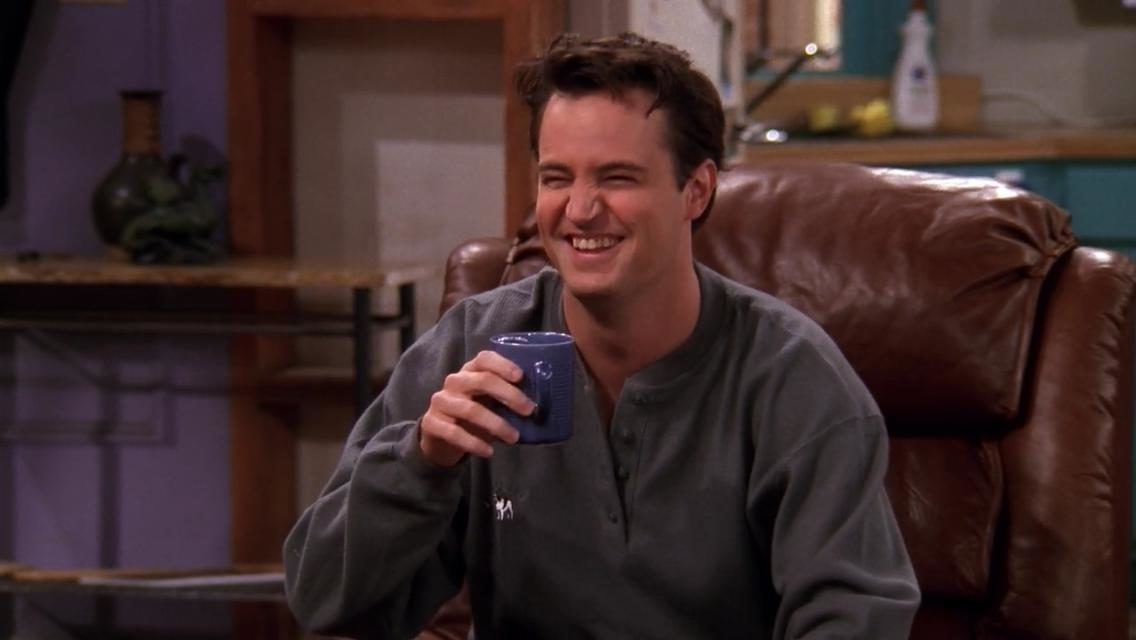 Ross Geller, excuse me, everyone knows the story of Professor Ross Geller taking the seat he bought into his apartment when he moved into his new home. You can see what happened to Ross and his seat by typing Google Ross Geller. ‘Pivot!’ 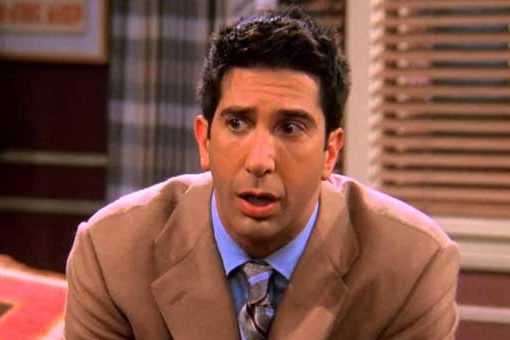 It’s not hard to predict what will happen when you write Google Monica Geller. By clicking on the cloth image you can see. The screen will be miserable. Soak goodbye. 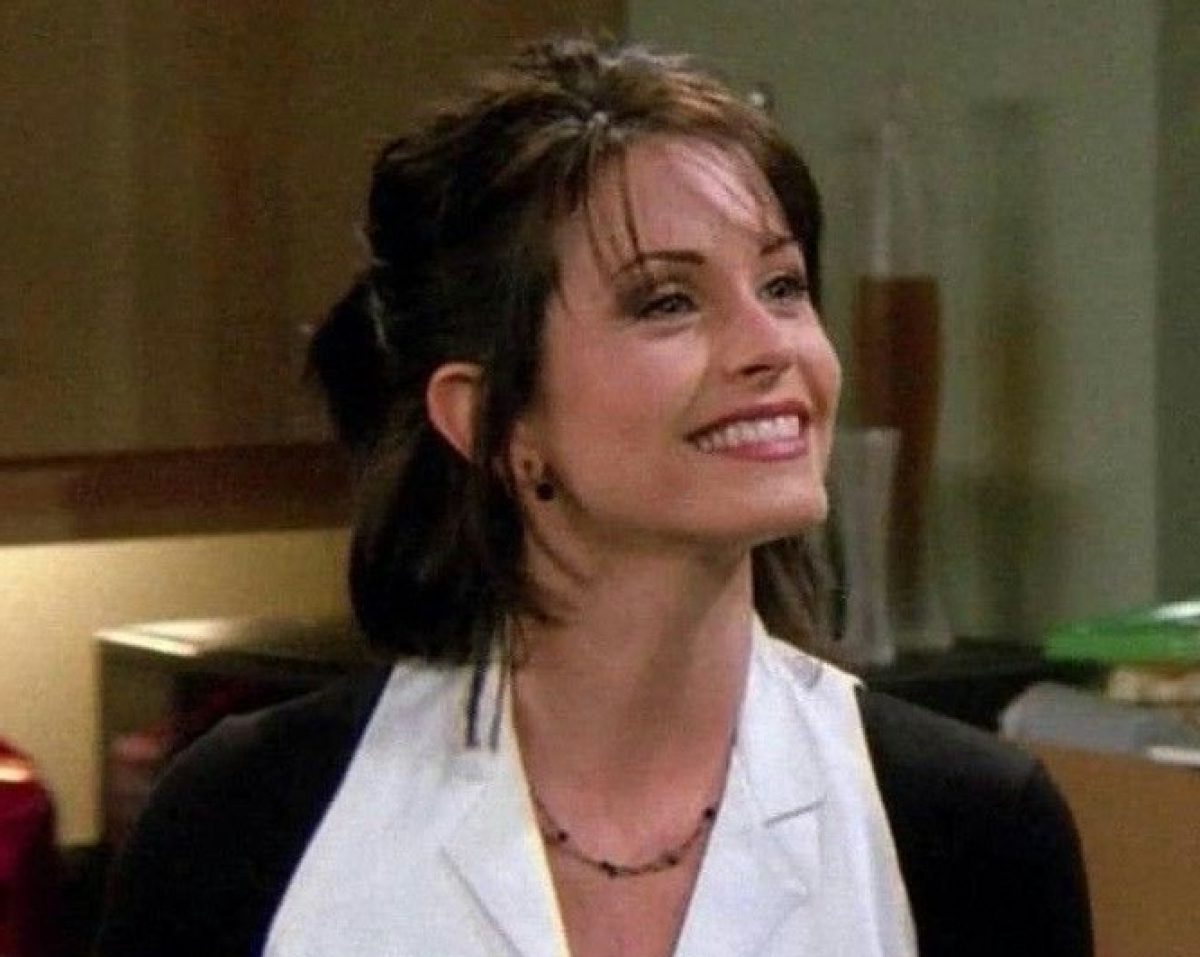 Let’s take Google to the people who want to hear Pheebs’ famous Smelly Cat once again. You can see the surprise by clicking on the guitar. 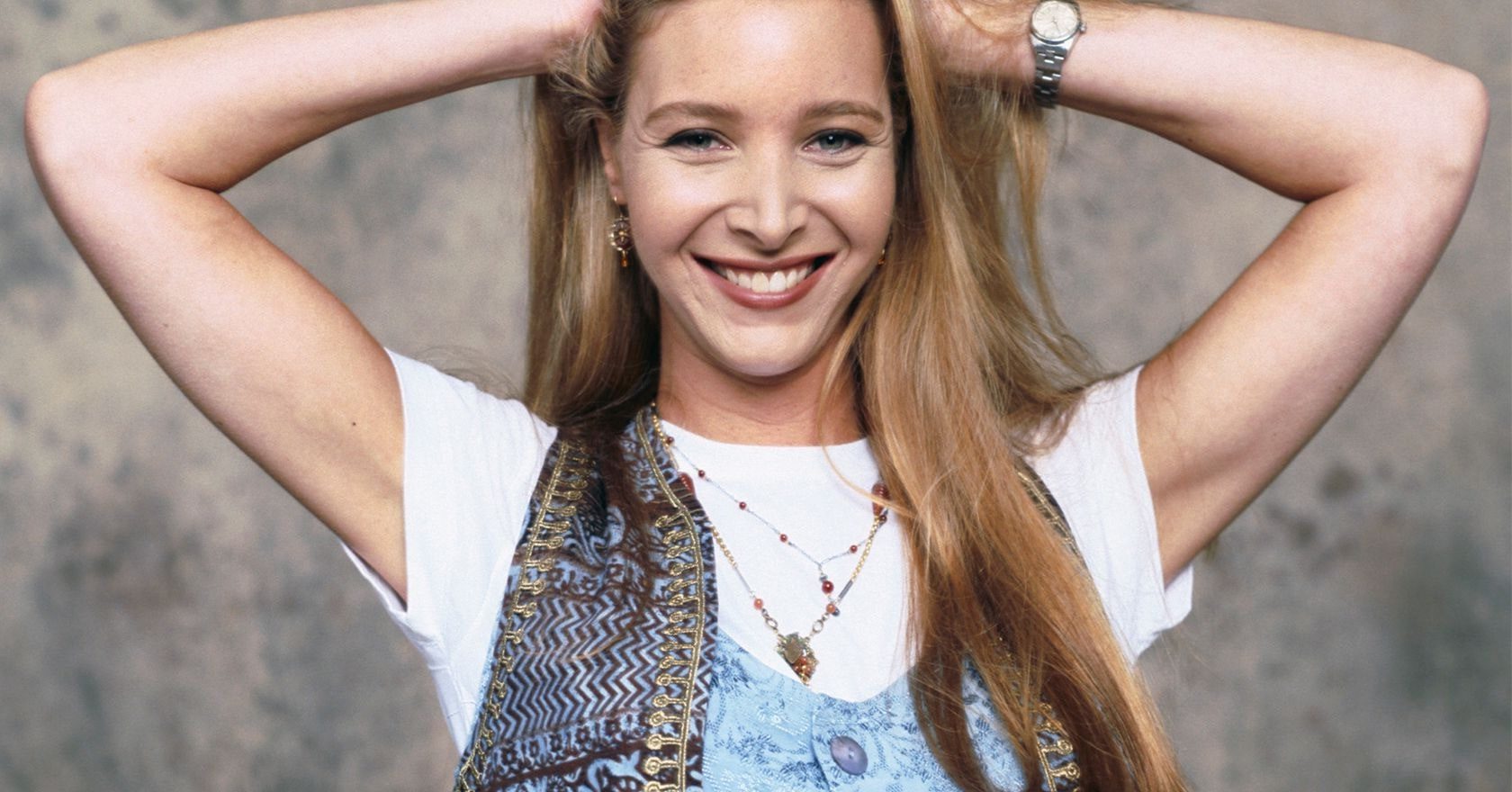 The series was published in the period where the stamp ‘Rachel Green hairstyle’ Google Rachel was also based on the description was the detail. Blonde hair will take you by surprise. 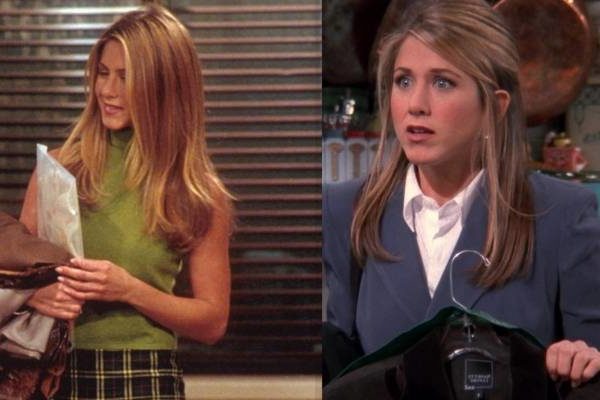 ‘Friends dictionary’
Finally, you can access the memorized cult words of the series by typing ‘Friends glossary’ into Google.

Black Mirror season 6: when are the new episodes?