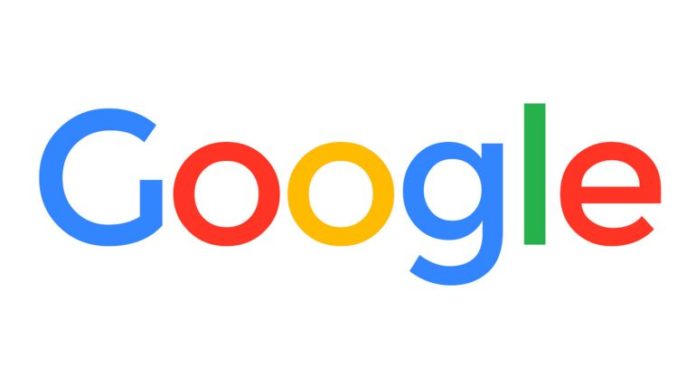 A feature of Google is ending boring download processes. The company is developing a feature that enables it to open while downloading Android apps. The feature in the new source codes is expected to be in use on Android 12.

Phone apps and games have evolved a lot, both in terms of variety and size. The application stores that made us happy with a few familiar games and applications, have now become a maze that is impossible to discover with its diversity. In addition to this variety, natural content quality has also increased. Numerous mobile games that look no different than computer or console games have been in the Google Play and App Store for several years. Downloading games can take minutes or even hours depending on the connection speed of users.

Although Google does not shorten long download times, Google is introducing a new change that will make the download process unbearable. Google’s new Linux source code patches signal an improvement that will allow applications to open while their data is still being downloaded.

It will offer a chance to use applications without going down
XDA developers discovered Google’s new Linux source code patches. The team, discovering the patches, noticed some details in the files: “A Linux virtual file system developed for large Android applications, which allows the application to work while the source files are still being downloaded or transferred via USB.”

Feature can be seen on Android 12
It looks like Google is working on a feature called ‘Incremental File System’ with the Pixel 4 phone. The documents are from May of last year, so the work has been going on for a long time. However, this feature is unlikely to be available soon. Google is one month from releasing the developer preliminary version of Android 11 and it is unlikely that a feature that is still evolving will be brought up to this time.