Home Tech Google Will Strengthen Its Privacy Options On Android 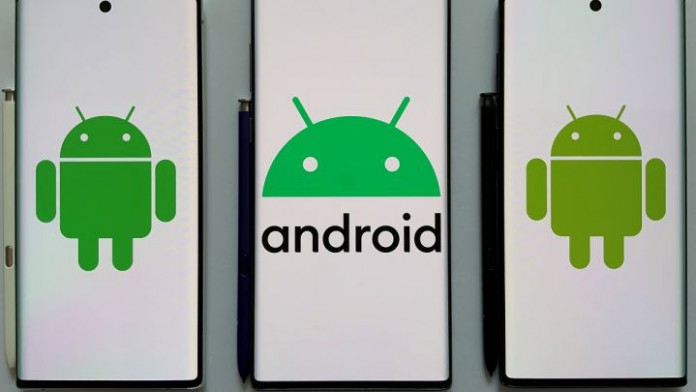 Google: Many users are very interested in the topic of privacy. The data that you voluntarily give to the companies is very varied, but sometimes you have to deny certain points to prevent them from having access to certain points on the phone. But it is up to the software developers themselves to also establish certain security for users and this is where Google will take a step forward to strengthen its privacy options.

Android is one of the most used operating systems in the world by thousands of devices. In fact, it is an ideal platform to start in the world of applications thanks to the fact that you can put your apps to download for free. But for many it is a problem to transfer so much data, and some unnecessary, to some apps.

In this sense, Apple has shown what it is capable of with its transparency monitoring system, where it is capable of disabling applications even if it detects that a program can capture data that you do not want to give up. And it seems that it is time for Google to do something similar about it.

The firm has confirmed that it is working on a feature called Project Sandbox and it builds on some of the privacy features by building on work done in Google Chrome. According to what Apple Insider has, the new changes to this feature will be aimed at allowing advertisers to be able to measure the performance of advertising campaigns and place personalized ads based on recent interests or behavior that the user has had in previous sessions.

Another of the things that has been talked about is the covert monitoring of users, something that will be limited in the future but that today it is not known if it will do so with an indicator like the one Apple puts on its devices.