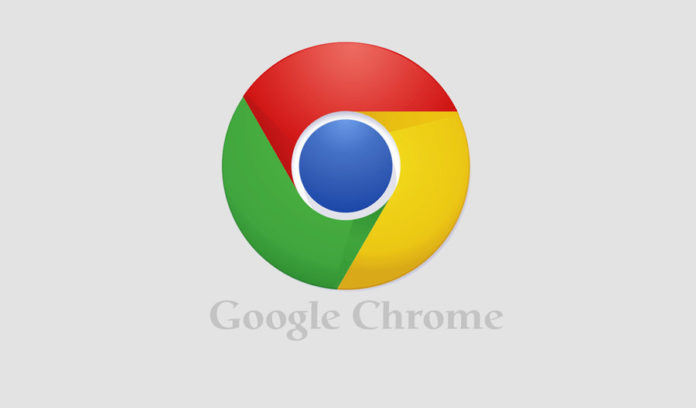 Chrome is at risk because it is an open source browser, and Google is working to make its popular browser safer. Google’s security team has announced that they will now release the security patches of the Chrome browser faster.

Browsers like Chrome are at risk from vulnerabilities due to their dependence on open source components. However, Google’s security team announced that the Chrome browser will reduce the update interval from 33 days to 15 days. So Google Chrome will soon start getting security updates faster.

Most open source projects are accessible to all, and sharing fixes after a vulnerability in open source software is resolved poses a threat to other software. Cyber ​​attackers can learn the vulnerabilities discovered and attack against software that has not yet received an update.

Many software manufacturers, such as Google, use a fixed update program to update their products. Vulnerabilities are often affected because Google’s Chrome browser has a lot of open source components, including PDFium and V8 JavaScript engine. The Chrome Security team has announced that they will reduce the patch range of the browser in Chrome’s security summary released in the last quarter.

“We continue to work on the patch range where vulnerability fixes are sent to our open source repository, but it takes some time for them to be released as a stable update to Chrome. We now regularly publish updates containing critical security fixes every two weeks.” “We reduced the average patch interval to 33 days in Chrome 76 and 15 days in Chrome 78, and we continue to improve.” said.

Basically, Google is trying to shorten the time between bugs discovered in Chrome and the day the patch was released. This way, users will receive security updates more frequently.