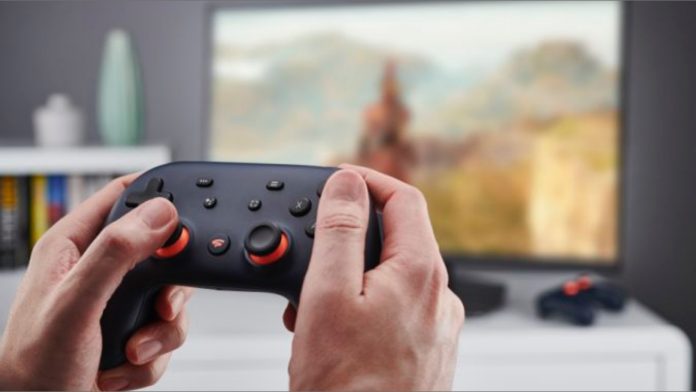 The Google Stadia team is preparing to add over 100 games to its cloud gaming service this year. In a new post on Google’s community blog, the team highlighted nine games to be released in the near future, including the detective action RPG game Judgment (April 23) and FIFA 21 (March 17) from the studio behind the Yakuza franchise.

Stadia gets stronger against rivals

Cloud gaming technology continues to evolve rapidly. The technology, which is closely followed by the players, continues to contribute greatly to the development of the existing services.

Google’s Stadia continues to play a leading role in cloud gaming technology. Stadia, which increases its competitiveness against its closest competitor Nvidia Geforce Now, continues to keep its users inside with new games added to the platform.

Stadia, which announced that it will add more than 100 games to the platform with its new post, aims to host games of all styles on the platform, from RPG-style games to simulation games.

In addition, it should be noted that Stadia’s announcement came shortly after the company closed Stadia game studios in Montreal and Los Angeles due to the company’s decision to move away from developing first-party games.

EU countries will be exempt from WhatsApp update