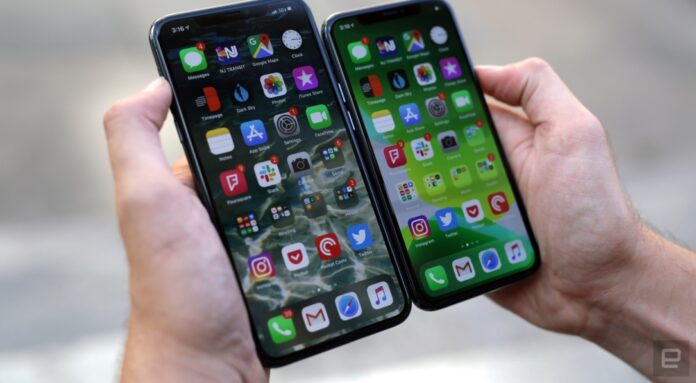 Security is an important detail in the mobile devices we use. One of the most used security methods, the 2-factor authentication key (2FA) helps users connect their accounts to the device they use. Google has announced that this technology will bring innovations to make it easier to use on Apple devices.

Two-factor authentication keys (2FA), which provide a very high level of security, are a great alternative for many users who are concerned about the security of their accounts. When you pair a device with the 2FA key, you can only access your account with the device you have paired with. But using this security key, there are some problems when you want to access your Google accounts on Apple devices. The main reason for these problems is that the Smart Lock application does not allow 2FA security keys to be created on Apple devices.

In a recent statement on this issue, Google said that processes such as creating a two-factor authentication key on Apple devices will be simplified considerably. With this statement, Google gave the good news for many users who use Google accounts on their Apple devices.

Security keys developed for the latest version of the iOS operating system will be offered to users gradually, so it will be much easier to link your accounts in Apple software. Another issue addressed by users is why Apple often identifies itself as a leading company in security technologies, why it makes it so difficult to use device-based two-factor authentication keys on iOS.

Apple’s restrictive attitude towards security key is thought to result in the company losing a certain number of customers. It is also thought that the company, which calls itself a pioneer in security, exhibits restrictive attitudes on such simple issues may be an obstacle to Apple’s future development in security technologies. If Apple does not avoid its attitudes on these issues, it is anticipated that customers who pay attention to the 2FA security key issue may prefer other devices in the future. We hope that we can see Google’s efforts to offer its customers security and convenience on the Apple front.