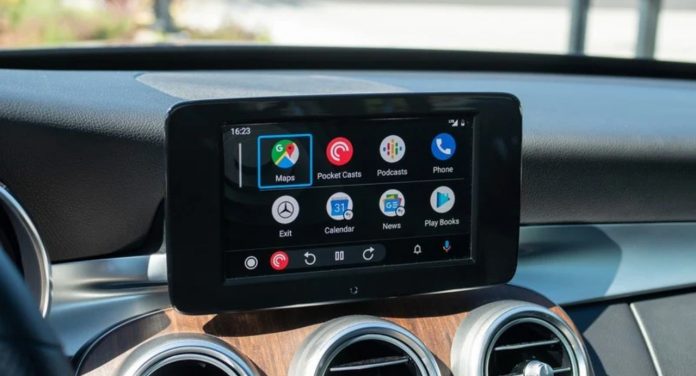 In the automotive industry, infotainment systems are of great importance for users. Google and Apple continue to improve their systems to appeal to more users.

Making a statement about the third party software in August 2020, the company launched its new feature. Users will be able to download applications such as navigation and parking support from the Google Play Store.

The strict rules Google has created for application developers are striking.

The articles in the guide on the company’s website are as follows:

After Google announced its official support for third-party applications, T map, Sygic and A Better Route Planner map applications were on the Play Store. In addition, charging applications such as Chargepoint and PlugShare for electric vehicles have also been published.

It is thought that Android Auto versions of other popular applications will come in the near future.