Home Entertainment Google Will Help You Find Your Lost Phone With The Help Of... 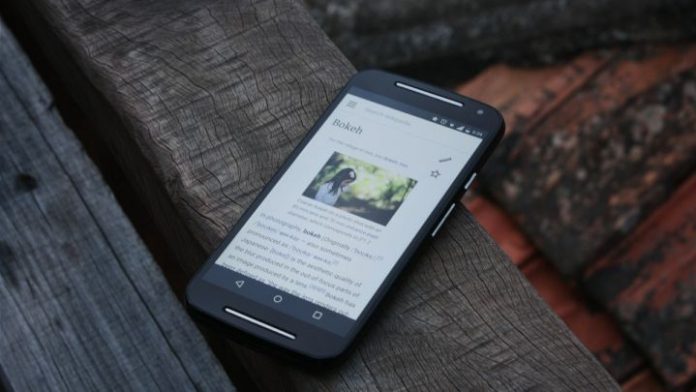 Google: Losing something is normal. Sometimes you think about other things and you end up losing an important object that you had to take with you or simply by an oversight you drop something to the ground. Unfortunately, this may have happened to you with your mobile, but luckily there are ways to get it back. If your device is moved by Google’s operating system, you should know that the firm is working on a function with which to find your mobile will be much more precise.

It is not that humans have suddenly become forgetful, but it seems that hardware manufacturers have bothered to provide solutions to find objects. Here we could talk about Tile, the company that put on the market a gadget with which to find all kinds of things that do not have chips and from your own mobile. This idea was recently taken up by Apple to create its AirTags that are already on the market.

These devices have a very simple operation and it is to use the device locator to find what you lost. But the mobiles of the bitten apple also serve to triangulate its position and it seems that this has caught the attention of another major company. We are talking about Google and its attempt to make the task of finding your smartphone more precise.

According to what XDA developers have in their lines, the company is improving this search function for Android devices thanks to the position of others. In the same way that Apple uses other terminals to search for an AirTag, an Android phone will serve as a beacon to verify the position of another. In this way, it will be much easier to know where you have left your mobile if you do not have it at home and someone helps you find it from their own device or from a computer from which you have logged in with your Google account.

There is still much to know about this extra function that will come to Android users and, above all, the company’s plans. And we say this because even if you decide not to send data to Google about your position, it may or may not serve to find another device. This will be known in the possibly not too distant future, although perhaps this improvement will be integrated like that, an application improvement that we will only learn about by seeing the accuracy of the object on the map.