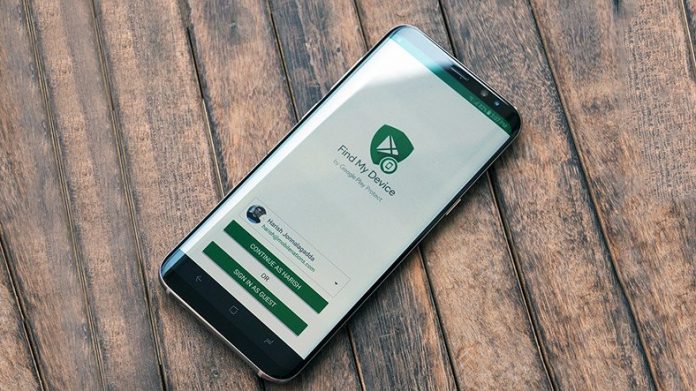 Google’s ‘find my device’ feature will now be able to find other devices via bluetooth. Google shared new features noticed in the update codes of the ‘Find My Device’ application. Just as Apple finds AirTag or AirPods headphones, Android phones will now be able to track the devices they are connected to via Bluetooth thanks to this feature.

In AirTag, which has appeared recently, devices could be located using Bluetooth and ultra-wideband range. Apart from that, Apple, which already has a very functional ‘Find My Device’ application, seems to be competing with Google’s Find My Device application.

This feature of Apple, which is very popular, is gaining strength on the Android side, according to the latest information. According to the information shared by XDA developers, Android’s existing Find My Device feature to find lost devices will further develop and become more useful in the coming period.

Bluetooth connection can be used for lost devices:

If the features specified according to the information in the codes can be successfully put into use, users will be able to find other devices via Bluetooth. This means that when you do not have internet, you will be able to benefit from the lost device finding feature thanks to Bluetooth signals. With this innovation, we see that Google does not want to be left behind from Apple’s Find My Device feature. The feature has surfaced with the phrase Find My Device Network appearing among the codes.

Google’s Find my device app only lets you find your phone, tablet and smartwatch for now. Remotely locking or resetting these found devices is one of the functions provided by the application.

With this move, we see that Google does not want to lag behind the competition in any field. It is not known when these innovations will be officially announced, but they are expected to be available to all users when they do. In addition, Google is expected to inform users about how the services work.

In summary, we can say that Apple’s lost device locator service, which received very good feedback, is also intended to be expanded on the Android side. We’ll let you know when details emerge. You can share your ideas about the feature with us in the comments section.