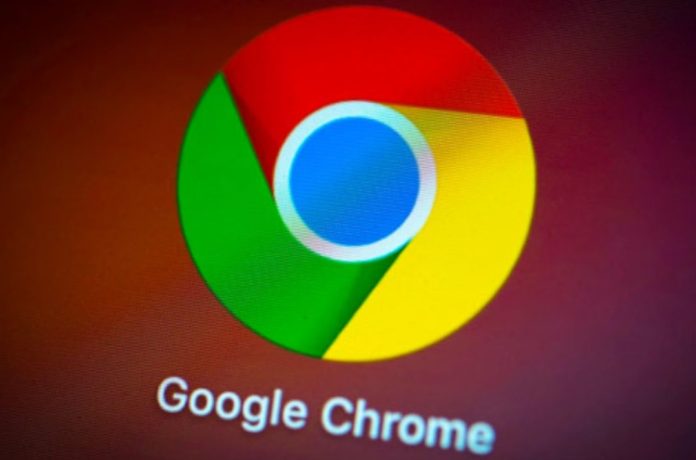 Google has introduced a new version of Google Chrome, one of the most preferred web browsers among users. However, some errors appeared in Google Chrome 79.

US-based search giant Google, the recently published internet browser for Google Chrome 79, should not be downloaded due to an error in the application warned.

Google Chrome 79, which was offered to users for about a week, was able to please its users with the many features it brought. In addition to the features it brings, it turns out that there are some problems in the application that has gained appreciation of Android users with its innovative structure. 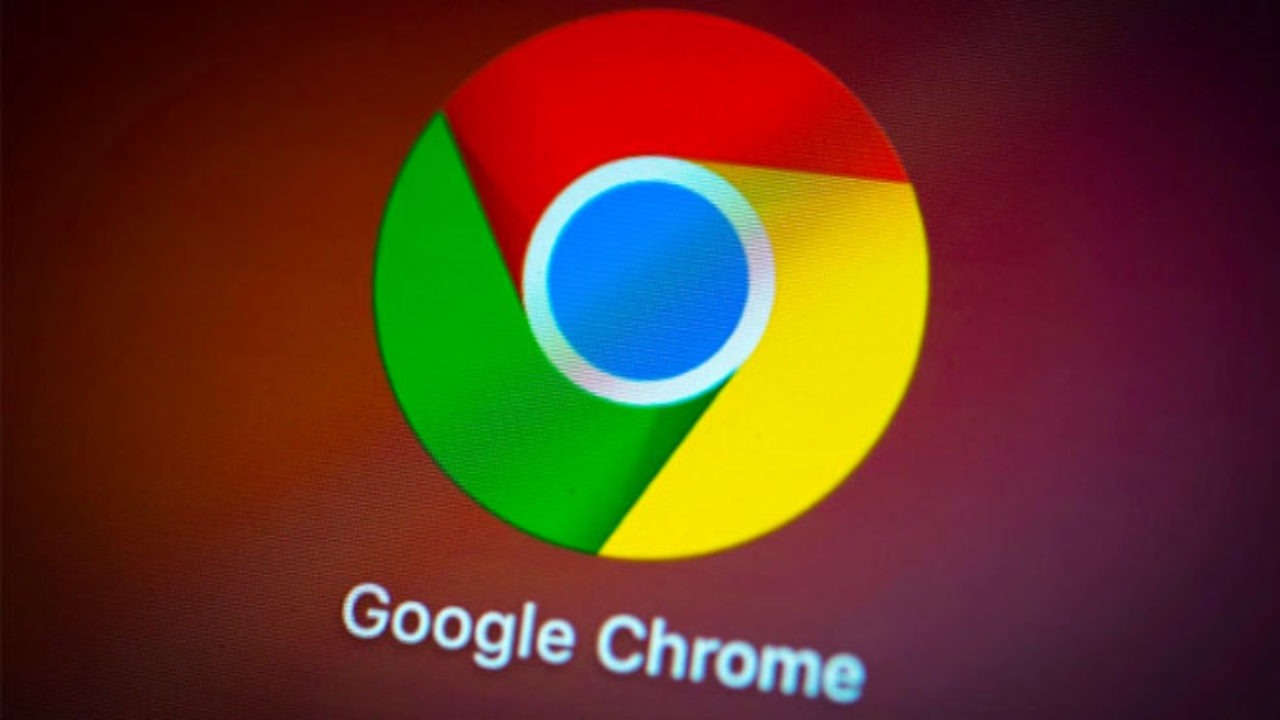 Technology giant, Google Chrome 79 should not be downloaded because of problems, he said. Google Chrome 79 was able to impress its users with advanced security measures, while alerting users to data breaches, revealing its focus on online privacy.

According to the news in Turkey using the WebView infrastructure Sputnik Google Chrome 79, it has caused some users to delete the data from the phone. This problem in WebView applications affects not only developers but also users.

The reason why deleted data cannot be accessed again when using Google Chrome 79 is that WebSQL and localStorage, which are deployed in the storage of applications, will not be enabled in Google Chrome 79. Google made a statement due to this error in the application. In a statement made by the company, it turned out that no resolution has been made yet.

Did you download Google Chrome 79 to your smartphone? Have you experienced such a problem or different problems? You can share your ideas and problems with us in the comments section.