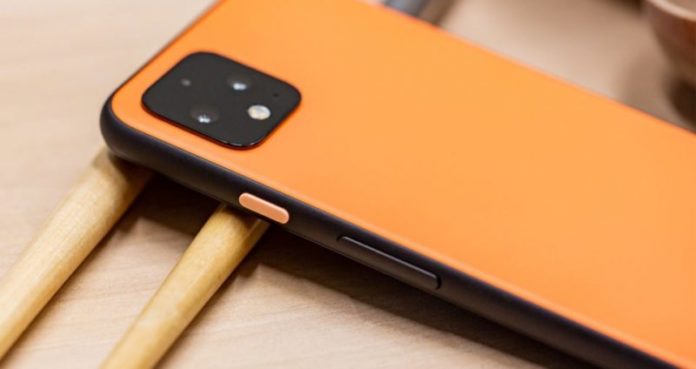 Earlier this week, news spread that Google started working with Samsung to develop a chipset for its new devices. It is reported that the new chipset will be completed as soon as possible and will be used in the new Pixel series devices.

The claims about Google’s Pixel series smartphones are increasing day by day. Now, for the next device, the Pixel 6, the company has been informed that it has reached an agreement with Samsung. If the information is correct, it means that giant company Qualcomm has collaborated for the processors used by Google’s smartphones, and their path has been separated. While it is still time to see the new Samsung processor, which is said to be the future, it is curious how the new product, which will be born from the partnership of Google and Samsung, will have.

Why does Google want a new processor?
It is known that Qualcomm uses Snapdragon flagship chipsets for all Pixel phones from the first Pixel device that Google launched in 2016. So there is a lot of wondering what makes the company look for a new solution. What features can Samsung provide exactly what Qualcomm chipsets can’t?

According to the situation evaluated by the experts of the subject, one of the main reasons is the increase of Google’s focus on image processing in recent years. Increasing importance with Pixel 2, Pixel 3 and Pixel 4 devices, this is still one of the issues that the giant company falls on. In addition, features such as live HDR + previews, night vision feature, double exposure controls, new Google Assistant, live subtitle functionality and recorder app on the devices clearly express the importance Google gives to its viewing and audio capabilities.

According to estimates, one of the reasons why Google makes this choice is to reduce its dependence on Qualcomm. In addition, it is stated that the cost of Qualcomm chipsets will cause Google to increase phone prices, which can be effective in this decision. So Google can go for a less skilled processor to maintain pricing. Although there is no clarity for the subject yet, Google is expected to make a statement in the coming days.

Raikou in Pokémon GO: how to defeat him in raids