Home Tech Google wants to use its processors more. 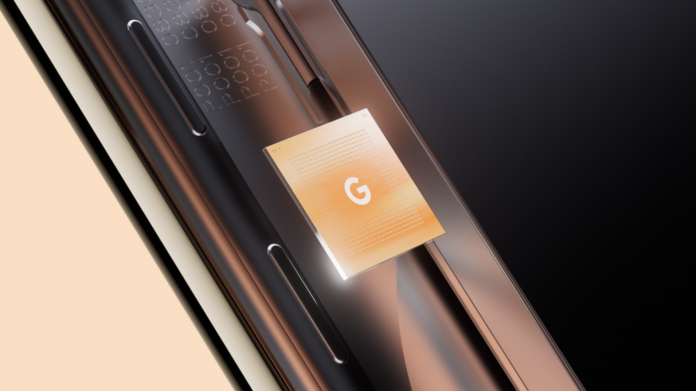 Google News: According to incoming information, Google seems to want to use its processors more.

Google Pixel 6 and Pixel 6 Pro models will be released at the end of October, the most important feature of these models is that they have a special processor signed by Google.

According to the information we know, Google’s processor called Tensor is actually the Exynos 9855, developed by Samsung but not made available.

For this model, customized by Google, Google states that it is the result of more than 3 years of effort.

The company, which wants to get the reward of this effort, wants to use this product in more products.

ARM-based processors developed by Google itself may appear in Chromebook notebook and tablet models in 2023.

Google says this about Tensor;

Tensor was designed for how people use their phones today and how they will use them in the future.

The team that designed Tensor enables us to make the Pixel even more capable and make the Google phones we’ve always dreamed of.

With Tensor, we’ve thought about every part of the chip and customized it to run Google’s computational photography models, these enhancements mean improvements to existing features while giving users new features.

The target is phones that take advantage of Google’s strongest parts while at the same time getting better, all in a highly personalized experience.

With Tensor’s new security core and the Titan M2, the Pixel 6 will have more layers of hardware security than any phone. 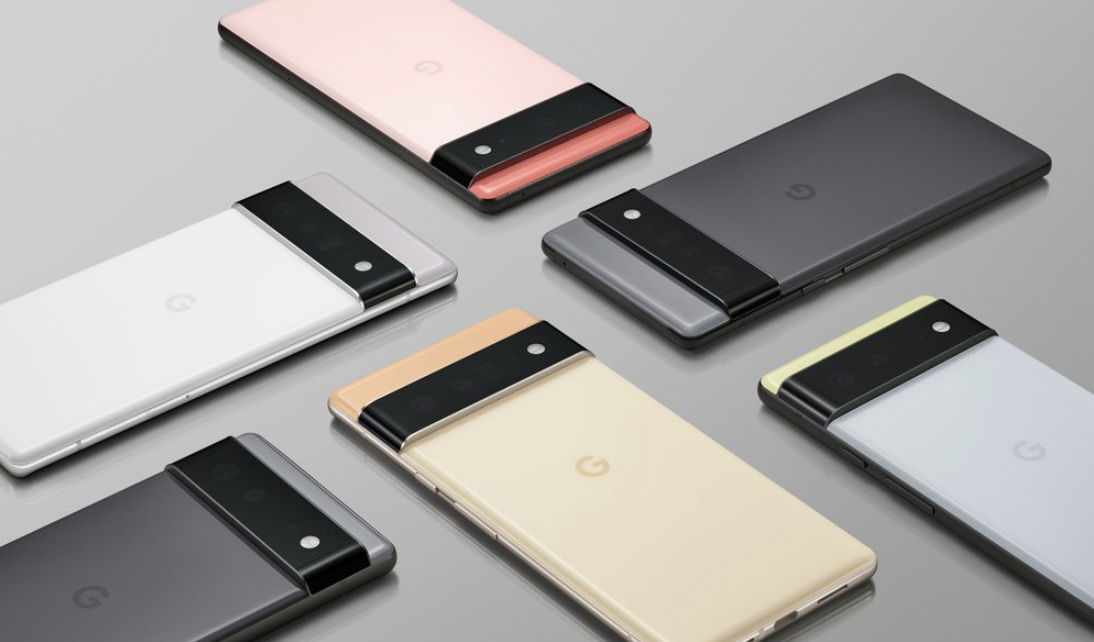 According to this news, we see that Google wants to have a system just like Apple.

Google News Showcase launches in the UK and Argentina