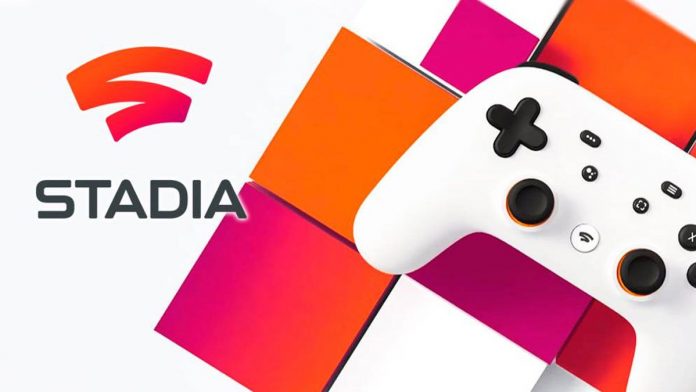 A Bloomberg report reveals a stratospheric dollar amount that Google had to put on the table in order to dispose of the Rockstar game.

It seems that, after all, Stadia was not the future of video games, or at least, things have to change a lot for the Google platform to achieve a consistent niche in a market in which the usual model, still with subscription services through, is the boss. Now we have been able to know that according to a report by Bloomberg, the industry veteran and current Stadia president Phil Harrison, came to put tens – to specify how many – of millions of dollars on the table to be able to bring Red Dead Redemption 2 to the platform .

This is clear from said report, in which it is revealed that there were not a few developers who were amazed by this amount. Harrison is known to have worked for both Sony and Microsoft, now leading a division at Google that does not have a very promising future after the internet giant decided to close its own studios, something that is not surprising after the sudden departure of Jade Raymond, a veteran of Ubisoft and now at EA, who was signed as the big star at the forefront of development for Stadia.

Google does not convince with its proposal

Thus, we have seen how Stadia has barely managed to convince users, since it is difficult to understand a games service model in which, instead of paying a monthly subscription as is the case with Xbox Game Pass, for example, it forces users to pay a full price for each of them without ever owning that title.

Furthermore, and despite efforts with the Stadia Pro service, Google has not been able to create a truly differentiating catalog of video games around its platform compared to the large hardware manufacturers. Interestingly, the first exclusive Stadia game was Spanish, and it is Gylt, from the Madrid-based Tequila Works. However, as of now, Stadia has a long way to go if it wants to go back and convince the millions of players around the world, having shown that being a company with great experience in technology is never a guarantee of anything in a market in which there are others such as Microsoft, Sony or Nintendo that are already very established and with a lot of loyalty from users.

Resident Evil: Village Won’t Be As Scary as RE7