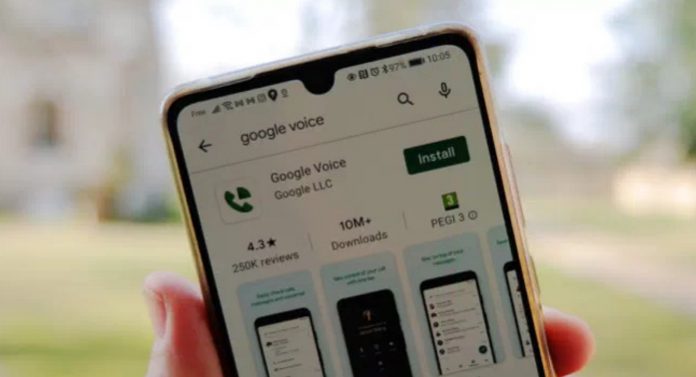 One of the best features of Google Voice is being deprecated. In a short time, the feature that allows you to forward your text messages to other numbers will be disabled.

As is known, Voice allows you to forward calls and messages from one number to all your other phones. This feature is highly loved by users with more than one device. However, Google announced that the “messages” part of this feature is about to disappear.

According to Android Police, the Google Voice app told users that “sending messages to connected numbers will soon stop because mobile operators have started blocking these messages.”

Call forwarding is not affected, so you can still use your Voice number to ring all your other phones. However, with the feature disabled, you will be able to see your Google Voice messages only in the Voice application on your phone or on the web.

This can cause issues with notifications, as some wearables and other devices do not support notifications directly from Google Voice, according to Android Police.

Google Voice stands out as one of Google’s longest running services, which started in 2009. However, for the app, which receives occasional updates, users live in fear that it might one day be deprecated like many other Google products.

Note that the search giant does not say when the SMS delivery will end.