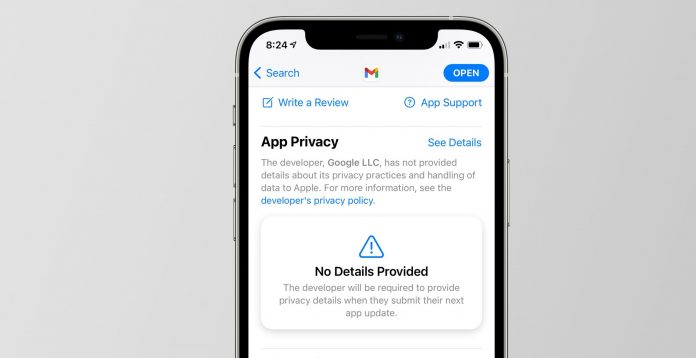 Google updated Gmail’s application developed for iOS users for the first time in 3 months. According to Google, the update only provides bug fixes and performance improvements.

Having many different digital services, Google updated its Gmail application for iOS users for the first time after 3 months. Although the release notes of the updated Gmail application on the App Store page say “Bug fixes and performance improvements”, the truth is a little different.

As you know, with the new privacy feature of iOS 14, Apple requires applications to inform users more clearly about the data they collect and ask for permission. Although we have seen Facebook complaining more about this change until today, one of the companies most affected would be Google.

Google has been affected by the privacy feature later, by delaying updates

The newly released version of Gmail 6.0.210124 supports the new privacy features of iOS 14. Therefore, iOS users can control what data the Gmail application collects for what. It should also be noted that the Gmail application has received support for the widget feature of iOS 14, such as the recently updated Google Meet, Google Sheets, Google Docs, Google Calendar and Google Tasks applications.