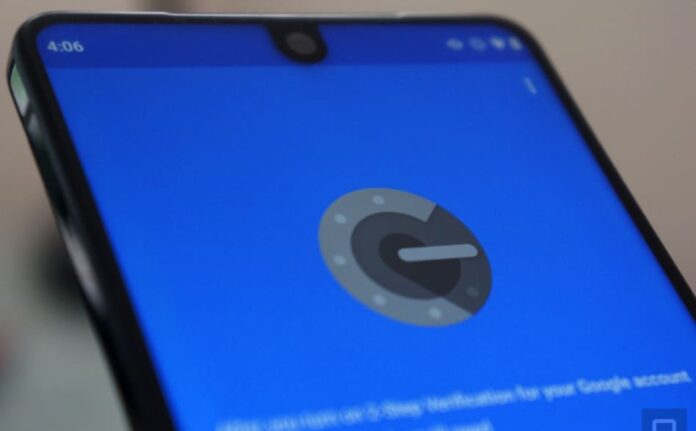 Google offers many applications on its mobile operating system Android that will make life easier for users. Google’s Android apps not only facilitate users’ daily use, but also provide additional security.

When Google Authenticator was released to Android users in 2012, it was improving the security of accounts without being connected to the internet. With Authenticator, users could get a two-factor verification code for applications that support Authenticator. These codes, which are single-use and limited-time, eliminated the trouble of requesting codes with SMS at each entry.

The update of Google Authenticator brings changes on the interface side as well as the migration of cross-device account information. The app is optimized for new smartphones with big screens, as well as dark mode support.

Google’s Authenticator update has not been released for all devices yet. However, it will be available to all devices in a few days. Nevertheless, those who do not want to hurry can download the latest version of the application from the link here.