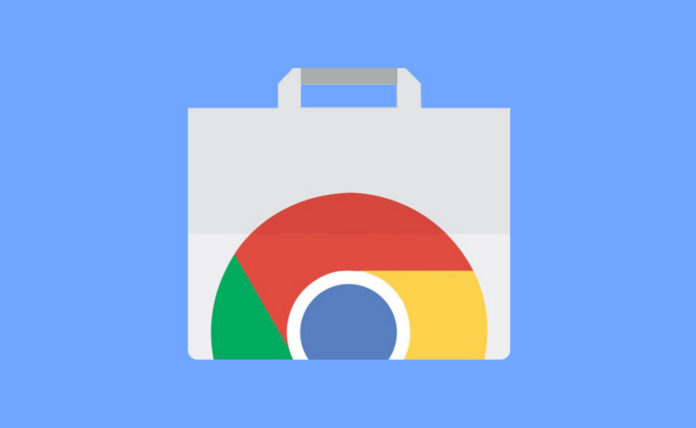 Google, Chrome applications will be removed as of June, he said. Chrome plug-ins will not be affected by this situation, officials said, both themselves and third-party developers will work for Chrome plug-ins announced.

Chrome, the world’s most popular Internet browser owned by the US-based technology giant Google, has been serving for a very long time. As such, both Google and third-party developers have developed a variety of small software to make Chrome more functional. These software are divided into Chrome apps and Chrome plug-ins.

In fact, applications and plug-ins are very close to each other. However, Google says there is a significant difference between these two concepts. Google explains that different, Chrome apps are more functional than a website and plug-ins (something like a game or photo editor) but smaller and cumbersome than a classic desktop app. Add-ons, on the other hand, are very simple and focused on a single service.

Google Chrome plug-ins will not be affected by uninstalling applications. 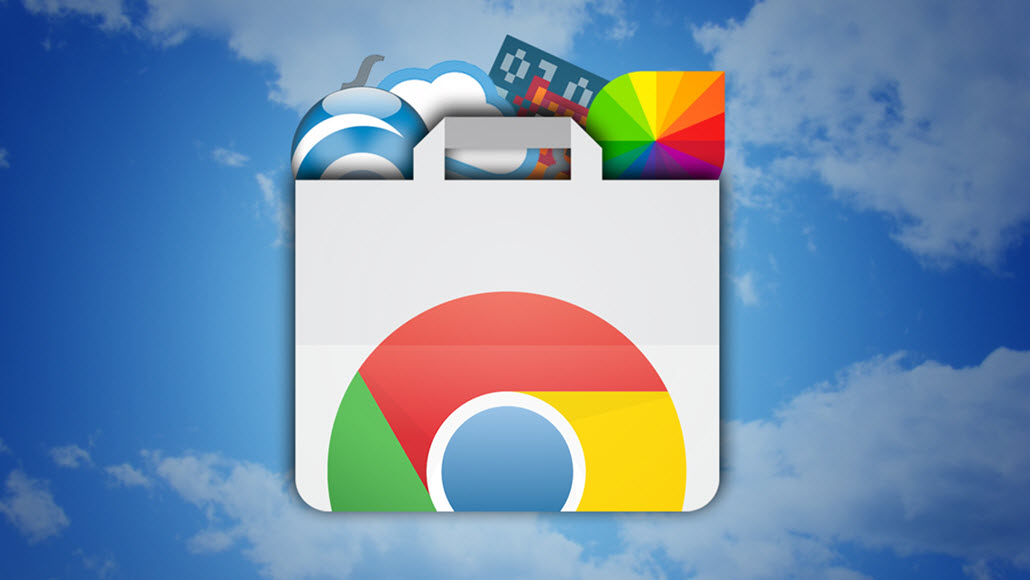 Chrome plug-ins have become more popular recently. Developers have developed highly functional add-ons and made consumers’ lives easier. However, Chrome apps remained in the background as they were both unknown and unable to deliver what was expected. Technology giant, said his last statement will be removed from Chrome applications. According to the descriptions, Google, Chrome applications will be removed as of June.

Google, Chrome applications to get rid of the said earlier, then gave up.

It seems Google is committed this time and wants to uninstall Chrome applications as soon as possible. However, of course, this will become definite in the process because Google may forget its comments by June 2020. Let’s see if Google will actually uninstall Chrome apps this time.