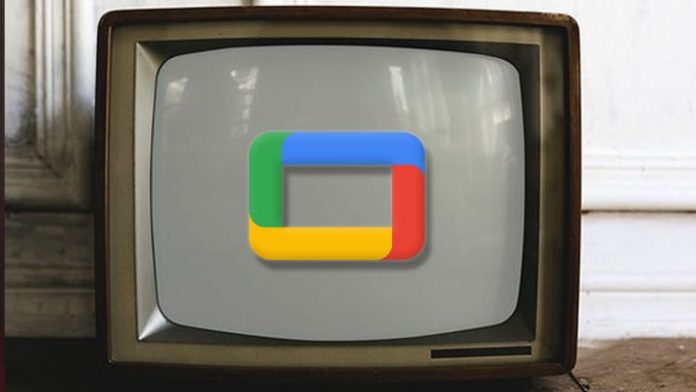 Google TV: The way we watch television has changed a lot in recent years. With the arrival of platforms such as Netflix, HBO or Amazon Prime itself, we no longer have to be aware of days or hours to watch our favorite movies, series or shows. In addition, it is possible to have access to certain unique content and other types of content that might not otherwise reach our country through conventional television.

Google knows this trend well and that is why it has designed a device like the latest Chromecast with Google TV, which allows the most popular video streaming platforms such as those mentioned above to take to any home. However, a new report suggests that the search giant could be working on the possibility of adding free channels directly to Google TV.

To do this, it would take a while trying to close agreements with different companies that distribute free streaming television channels. Channels that, yes, contain advertising breaks as occurs with traditional television channels. The report itself indicates that these free TV channels could land very soon, even this coming fall, although another roadmap is to wait to launch them together with their smart TV partners already by the start of next year 2022.

As for the operation, it seems that all those who have a Chromecast with Google TV, will be able to have access to all these free television channels through a dedicated TV menu and that would give access to this type of content quickly and comfortably . For Smart TVs, we could even see how these channels would be shown together with the programming that we can access through our antenna.

The truth is that it is not the first time that Google shows interest in offering free television channels, something that it would have already tried in 2014, coinciding with the launch of Android TV. Now, everything sounds much louder, to the point where in a very short time we could see how this becomes a reality and the search giant begins to distribute free television channels to improve the Google TV experience.

At the moment, we only have to wait for Google to confirm something officially regarding their intentions or that some other report or leak can give us more clues about when we could see these types of channels for free on Google TV.